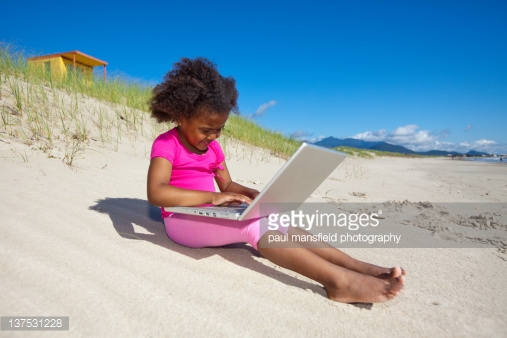 News Americas, WASHINGTON, D.C., Fri. Jan. 15, 2016: On Thursday, January 14th the World Bank released its Development Report 2016 on “Digital Dividends” in which researchers claimed that for digital technologies to benefit everyone everywhere there needs to be a closing of the remaining digital divide, especially in Internet access. So what are the nations in the Americas – the Caribbean and Latin America – with the lowest Internet penetration to date? News Americas research found the following top 10 – from least to average according to recent Internet World Stats data:

1: Haiti:  With just over 12 percent Internet penetration in a population of almost 10 million, Haiti took the number one spot for lowest Internet incursion in the entire Americas.

2: Nicaragua: In the second spot is Nicaragua with only 906,539 people or just over 15 percent having access to the Internet in a population of almost 5.9 million.

4: Guatemala: Guatemala has taken the spot for fourth nation in the Americas with the least Internet Penetration at 19.7 percent. That means that just over 2.9 million out of a whopping 14.6 million people have Internet access.

5: St. Barthelemy: Surprisingly, only 1,540 of the 7,267 full time residents on the exclusive touristy island of St. Barts have Internet access, making it the fifth nation in the entire Americas with least Internet Penetration at just over 21 percent!

6: Cuba: Despite claims of lack of Internet access in Cuba, the country ranked sixth overall in the Americas with the least Internet Penetration. Not a bad rank given the decades of blockade and economic ranks. Some three million people out of over 11 million in Cuba have access to the Internet giving it a 28 percent overall Internet penetration.

7: El Salvador: With just over 28 percent Internet Penetration, El Salvador takes the seventh spot with least web access in the Americas. Just 1.7 million of its 6 million plus population have Internet access.

8: Turks & Caicos: The British Caribbean island of Turks & Caicos, known for its stunning beaches and strong tourism driven economy, surprisingly make the top 10 list as the right country in this region with the lowest Internet Penetration. There is only 30 percent Net penetration on the island with over 14,000 people out of some 49,000 have access to the World Wide Web.

9: Belize: Taking the ninth spot on the list is the Central American CARICOM nation of Belize. Just 108,048 people on the island of 340,844 people have access to the Internet, giving it a low Internet Penetration rate of just over 31 percent.

10: French Guiana: Coming in at number 10 is French Guiana, a territory of France where there is just over 36 percent Internet penetration on the island of just over 253,000 people. Only 92,000 have access to the web.

Gold miner from Suriname gets acquitted of money laundering