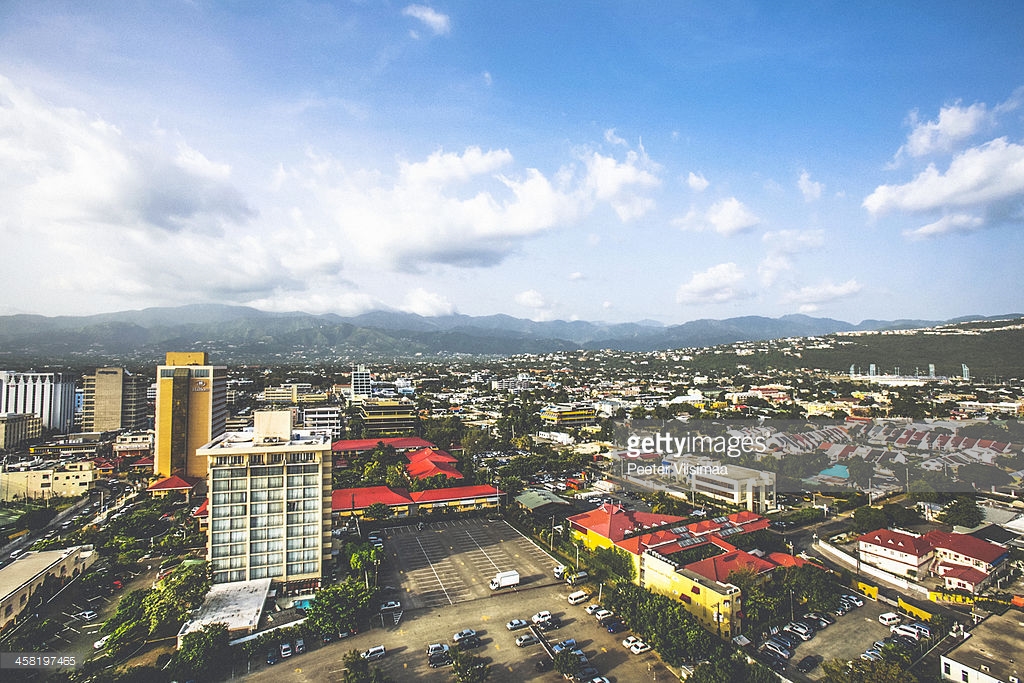 News Americas, TORONTO, Canada, Fri. Oct. 7, 2016: Hurricane Matthew may have removed the advisory to avoid non-essential travel to Jamaica the Canadian government had slapped on the country earlier this week but its updated October 4, 2016 travel advisory is still cautioning nationals to “exercise a high degree of caution” when traveling to the island because of crime. Here are 10 things Canada’s government is telling it citizens:

1: Be Wary Of Violent Crime.

The Government of Canada is telling its citizens traveling to Jamaica that there is violent crime in the country, including armed robbery and murder in large cities – particularly in Kingston, Spanish Town and Montego Bay.

“Despite the presence of police in major urban areas, drug- and gang-related violence, including shootings, continues to be a significant problem,” the October 4th travel advisory says. “There is a risk of becoming the victim of crossfire in these areas. Maintain a high level of personal security awareness at all times.”

3: Be Wary Of “Friendly” Strangers.

The Canadian government warns that there have been reports of alleged sexual assaults at tourist resorts carried out by resort staff and, in some cases by other tourists, so nationals should be wary of strangers who are too friendly. The advisory also claims Canadian women travelling alone are often harassed and warns Canadians tourists to refrain from excessive drinking, especially at all-inclusive resorts.

The latest advisory says although most hotels and resorts are well guarded, Canadian visitors should be vigilant and ensure that their hotel room doors and windows are secure at all times, especially when staying in smaller or isolated establishments with less security. While it recommends using hotel safes to store valuables the statement warned that “there have been a number of incidents in large resorts involving theft from hotel room safes by hotel staff.” “Enquire with reception upon check-in on security precautions related to theft from hotel rooms,” the government advisory says.

5: Watch Out For Pickpockets And Bag –Snatchers.

The advisory warns that crimes of opportunity, including petty theft, pick-pocketing and bag-snatching are common in major tourist areas in Jamaica. “Ensure that your personal belongings and travel documents are secure at all times. Do not carry large amounts of cash or show signs of affluence. Protect your cell phone, a popular item for theft (and) be aware of your surroundings when withdrawing money from automated banking machines (ABMs),” the Canadian government notice says.

Canada’s government is cautioning its nationals to avoid walking alone while visiting the island, even during the day. “Go out in groups with people that you know. Exercise extreme caution in all regions of the country after dark and avoid visiting beaches and isolated areas at night. Do not use buses at night. If you are a victim of crime, do not resist, as this may provoke the use of violence,” the statement adds.

7: Be Wary of Credit Card Skimming.

The notice also warns Canadian travelers to Jamaica to be wary and know that credit card/ABM card-skimming is a concern. It warns travelers to keep their credit cards within sight at all times while making transactions at stores and restaurants. “Remain vigilant at supermarkets and retail outlets, as credit card and ABM fraud is a risk in Jamaica,” the advisory added.

Canada’s government statement says public transportation in Jamaica should be avoided as it “is not safe due to high levels of crime and overcrowding.” They also caution visitors to avoid taking unmarked taxis due to the risk of robbery and sexual assault. “Use only taxis ordered from hotels and authorized by the Jamaican Union of Travellers Association (JUTA). These are identified by red-and-white “PP” license plates and a lime-green JUTA sticker on the window,” added the statement. Visitors are also being urged to ensure they agree on a fare in advance since taxis are not metered in Jamaica.

If you are renting a vehicle to drive around the island, the Canadian government advises its nationals to keep vehicle windows closed, doors locked and valuables hidden. They also recommend taking the South Camp Road – also known as the Humming Bird Route –  rather than Mountain View Avenue when driving between Norman Manley International Airport and Kingston and to stay on main roads as much as possible since some interior roads are dangerously narrow, winding, badly maintained and poorly lit at night.

The latest advisory also warns Canadians visiting Jamaica to never leave food or drinks unattended or in the care of strangers. “Be wary of accepting snacks, beverages, gum, or cigarettes from new acquaintances, as they may contain drugs that could put you at risk of sexual assault and robbery,” the statement added. It also urged those going to the beach to never leave personal belongings unattended when swimming.