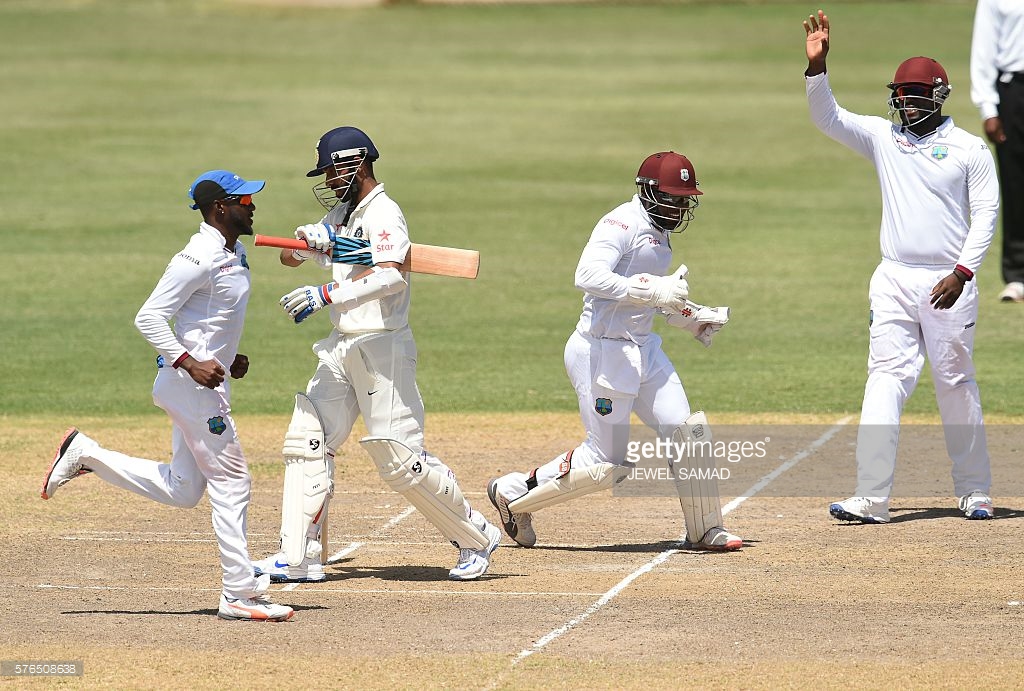 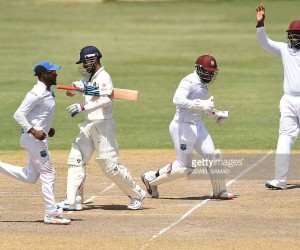 News Americas, NEW YORK, NY, Fri. July 22, 2016: The latest ICC (International Cricket Council) Test Player Rankings is out and 11 West Indies cricket players have made the top 100 ahead of their test series against India. Here are the top 11 in order of rank: 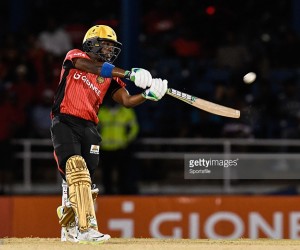 Coming in at 23 on the rankings, Trinidad and Tobago-born Darren Bravo is the only West Indies cricket player to rank as high. Bravo, 27, seventh Test hundred came in the first Test of the Australia tour of 2015–16, in Bellerive Oval, Hobart. He scored 108 off 177 balls in the first innings and eventually lost the match by an innings. Bravo is the younger half brother of fellow West Indies cricketer Dwayne Bravo and is the first cousin of former cricketer Brian Lara. 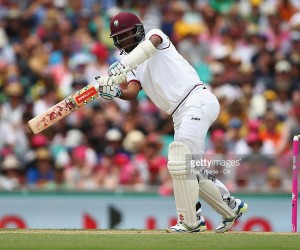 Barbados-born right-handed batsman Kraigg Brathwaite ranked at 32 on the list. Braithwaite, 23, became only the second West Indian to score two test fifties before his 19th birthday when he made 63 (212) against India in Delhi on November 6, 2011. He also created history for scoring 591 against England on  April 24, 2015. 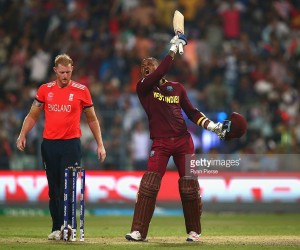 Jamaican right-handed middle order batsman and an off-spinner Marlon Samuels came in at 43 on the top 100 list. His highest score is 672 against Zimbabwe on March 15, 2013. In the same year, the 35-year-old was named one of the Wisden cricketers of the year. Samuels was one of the franchise players for the inaugural Caribbean Premier League. 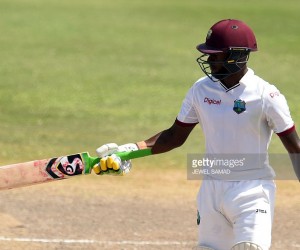 Coming in at 46 on the top 100 list is the Jamaican-born 24-year-old West Indian cricketer, Jermaine Blackwood. He made his Test cricket debut for the West Indies against New Zealand in June 2014 and his highest score is his 575 against England on May 4, 2015. 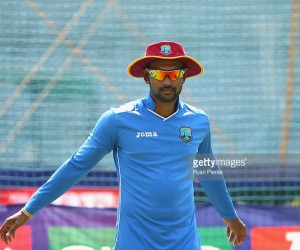 Trinidad-born right-handed wicketkeeper-batsman Denesh Ramdin comes in at 58th. Ramdin, who once captained the West Indies team, had a personal best of 493 against New Zealand on June 29, 2014. 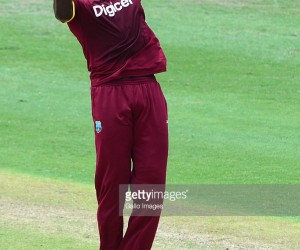 Coming in at 63 on the top 100 ranks is Barbados- born all rounder cricketer and the current captain of the West Indies Test and One Day International team, Jason Holder.  Holder, 24, has had a high of 415 against Australia on  June 14, 2015. 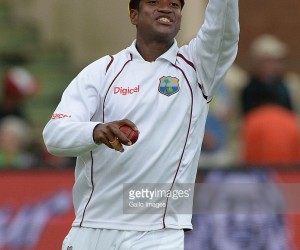 Left-handed Guyanese-born batsman, Leon Johnson came in at 66th on the rank. Before representing the West Indies at senior level, Johnson was part of the West Indies under-19 team and played in seven youth One Day Internationals. His highest score is 409 against South Africa on January 5, 2015. Making the top 100 with a rank of 70 is Carlos Brathwaite. The 28-year-old Barbados born cricketer, made his Test debut for the West Indies in the Second Test against Australia at the Melbourne Cricket Ground on 26 December 2015. His highest score to date is 347 against Australia on January 6, 2016. Ranking at 87 on the list is Barbados-born West Indian first-class cricketer, Shane Dowrich, 24. His highest score was 387 against Australia on June 6, 2015. 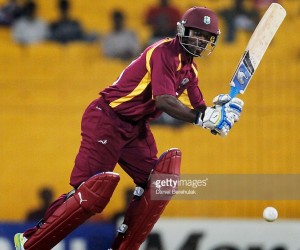 In the number 10 rank on our list and at 88 globally is Grenada-born opening or top order left-handed batsman, Devon Smith, 34. His highest score is 407 against Australia on November 6, 2005. The Gambling Age Around The World