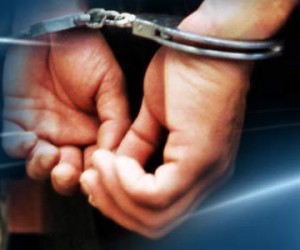 The 14 were hit with three indictments in Puerto Rico including conspiracy to commit identification fraud, money laundering, aggravated identity theft and passport fraud in connection with their alleged roles in the scheme.

The multi-count indictments were returned by a federal grand jury on Aug. 6, 2014.   Since that time, five of the defendants have been found and arrested (four in Puerto Rico and one in Florida.   According to the indictments, from at least July 2008 through April 2014, conspirators in the mainland United States and in Puerto Rico sold the identities and corresponding Social Security cards, Puerto Rico birth certificates and other identification documents of Puerto Rican U.S. citizens to undocumented aliens and others residing in the mainland United States.

Those arrested will be arraigned in federal court this week.

Arrest warrants have been issued for the remaining defendants, who will make their initial appearances in federal court in the districts in which they are arrested.