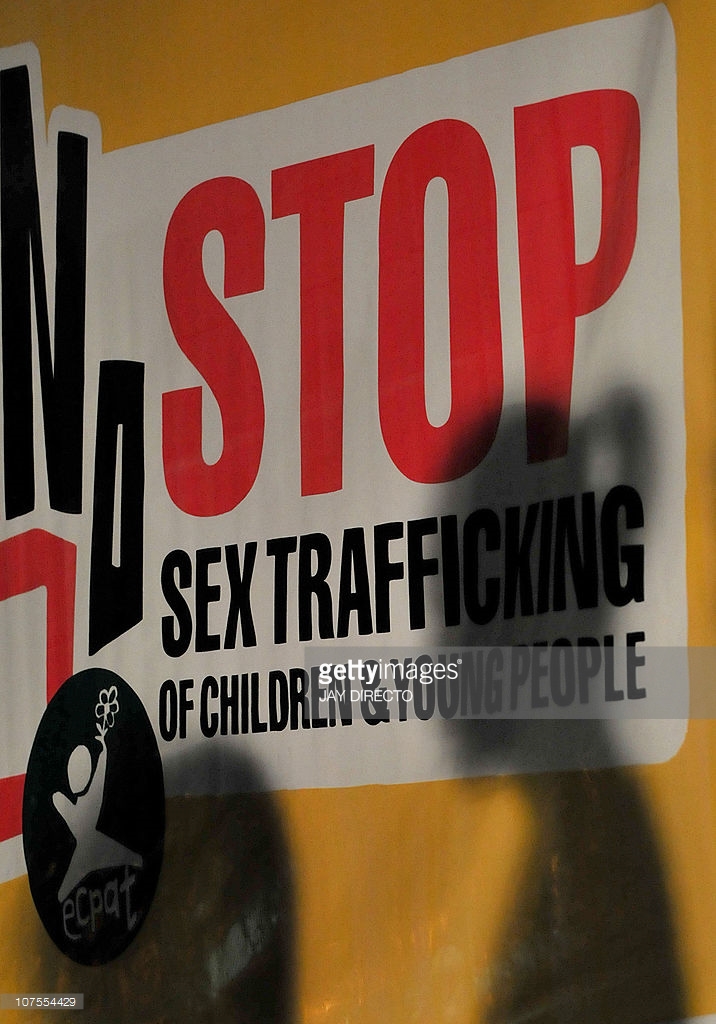 News Americas, WASHINGTON, D.C., Fri. July 1, 2016: The latest Trafficking in Persons 2016 Report from the U.S. State Department is out and no surprise – several Caribbean nations have made the list of nations battling with the issue of “sex trafficking” – the term used for the act of recruiting, harboring, transporting, providing, or obtaining a person for compelled commercial sex acts through the use of force, fraud, or coercion – within their borders.  Here are the 16 nations making the latest report:

Belize has been listed as a Tier 3 nation by the U.S. – meaning that when it comes to trafficking in persons, its government “does not fully meet the minimum standards for the elimination of trafficking and is not making significant efforts to do so.”

Haiti also made the Tier 3 list for the same reason as the Bahamas. The French Caribbean nation, according to the U.S. report, is not only struggling with being a source, transit, and destination country for foreign men, women, and children subjected to forced sex trafficking – like Belize. But it’s also dealing with the age old issue of internal trafficking cases involving children in domestic servitude who often are physically abused, receive no payment for services rendered, and may be kept from school.

The Dutch Caribbean nation of Suriname also made the Tier 3 list  because the U.S. report says women and girls from Suriname, Brazil, Dominican Republic, Guyana, and Venezuela are subjected to sex trafficking in Suriname, including in remote and illegal gold mining camps in the country’s interior. This includes instances where parents subjected their own daughters to sex trafficking for economic means, the report claims. Meanwhile, officials says there is a shift towards in-home brothels which makes such establishments – and cases of possible sex trafficking – harder to detect.

The Dominican Republic landed on the Tier 2 list like several other Caribbean nations because the U.S. claims the government of the DR does not fully meet the minimum standards for the elimination of trafficking but is making significant efforts to do so. The Spanish Caribbean nation is list as a source, transit, and destination country for men, women, and children subjected to sex trafficking and forced labor, the U.S. report says.

NGO research indicates sex trafficking of 15- to 17-year-old girls occurs in streets, in parks, and on beaches while government officials and NGOs report an increase in Colombian and Venezuelan women brought to the country to dance in strip clubs who are subjected to forced prostitution. Traffickers reportedly lure Dominican women to work in night clubs in the Middle East, the Caribbean, and Latin America and subject them to sex trafficking.

Barbados also landed on the Tier 2 list according to the U.S. report because foreign women have been forced into prostitution there – especially legal and undocumented immigrants from Jamaica and Guyana. Child sex trafficking is also an issue said the report, citing “anecdotal reports by authorities and NGOs that children are subjected to sex trafficking, including by parents and caregivers.”

Cuba also is on the US’ Tier 2 list because of child sex trafficking and child sex tourism. Cuban authorities report people from ages 13 to 20 are most vulnerable to human trafficking in the country.

Curacao made the Tier 2 list as well because of its commercial sex industry that is seeing a lot of foreign women from South America and other Caribbean countries that are reportedly trafficked. Some media accounts indicate an increase in the number of Venezuelan women who work illegally at roadside bars (“snacks”) in Curacao may also be engaged in prostitution.

The South American CARICOM nation of Guyana is also on the Tier 2 list with the U.S. report saying there is sex trafficking of women and children from in Guyana as well as from other neighboring nations including Brazil, Suriname, Venezuela and the Dominican Republic. Most, according to the report, are subjected to sex trafficking in mining communities in the interior and urban areas as some police officers turn a blind eye because they are paid off by traffickers.

Jamaica’s listing as a Tier 2 sex trafficking destination comes largely because the U.S. says there is sex trafficking of Jamaican women and children on streets and in night clubs, bars, massage parlors, and private homes, including in resort towns. Communities vulnerable to sex trafficking and forced labor include residents of Jamaica’s poverty-stricken areas effectively controlled by criminal “dons,” the report said. It also claimed that some of the “missing children” in Jamaica are subjected to forced labor or sex trafficking.

St. Lucia is on the US’ Tier 2 list as the report claims local and foreign children are subjected to sex trafficking as are disadvantaged young women from rural areas. According to the government, business owners from St. Lucia, India, China, Cuba, and Russia are the most likely trafficking perpetrators in the country.

12: St. Vincent and the Grenadines

St. Vincent and the Grenadines made the US’ Tier 2 list because of child and foreign sex trafficking. NGOs and government officials report some adults pressure local minors into sex trafficking while foreign women engaged in prostitution are subjected to trafficking for sex and foreign workers from South America and the Caribbean.

Trinidad and Tobago is also on the U.S’ Tier 2 list for sex trafficking of women and girls from the Dominican Republic, Guyana, Venezuela, and Colombia in brothels and clubs there. NGOs noted the availability of children for commercial sex through classified ads and that children are subjected to trafficking for commercial sex by Trinbagonians and foreign sex tourists. New brothels continue to open across the country, the report says, particularly in the east where they are incorporated into small bars and rum shops and are difficult to detect.

Antigua and Barbuda made the Tier 2 Watch list. The US report says the country is a destination and transit country for men, women, and children subjected to sex trafficking in bars, taverns, and brothels. The Trafficking In Persons 2016 report also says there are anecdotal reports in the country that children are subjected to sex trafficking, including by parents and caregivers and concerns of possible trafficking-related complicity by police officers, such as officials facilitating movement of a trafficking victim by receiving them at the airport, collaborating with the trafficker in the movement of a victim, and providing security for an establishment involved in trafficking.

While the U.S. says St. Maarten is also struggling with the issue of sex trafficking within its borders, the Dutch Caribbean nation is on the US’ Tier 1 list, meaning, “The Government of St. Maarten fully meets the minimum standards for the elimination of trafficking. “ In St. Maarten, according to the U.S., sex trafficking is largely of women and girls from Latin America, the Caribbean, Eastern Europe, and Russia who work in regulated brothels and strip clubs across the island under temporary residence permits for three to six months and may be subjected to debt bondage.

The Bahamas also made the US’ Tier 1 list because like many other Caribbean nations, it is considered a source, destination, and transit country for men, women, and children from other Caribbean countries, South and Central America, and Asia subjected to sex trafficking. The report says foreign workers especially from Jamaica, Colombia, and Venezuela are being recruited or deceived by traffickers who lure victims with fraudulent recruitment practices, such as false promises of employment through advertisements in foreign newspapers and then confiscate victims’ passports and restrict their movements and force them into prostitution and exotic dancing.