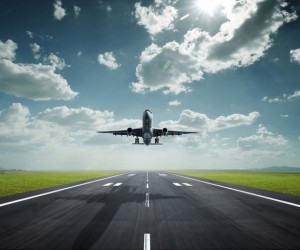 U.S. travelers to the Caribbean has spiked for the first quarter of this year, according to data released last week by the International Trade Administration’s Office of Travel and Tourism Industries.

American travelers from the United States totaled 1.75 million travelers as of March 2014. This was up five percent compared to the same period last year.

In fact, the Caribbean was second only to Europe for American tourists, with a 12 percent share of the total 6.5 million of outbound U.S. traveler market for this year.

By contrast, Europe accounted for 1.88 million American visitors or 13 percent of the market share.

The region also beat out Asia, Central America, South America, the Middle East and the Oceania, seeing more American travelers to its shores.

Africa with 73,000 U.S. visitors was last on the list. The number of travelers to Africa actually dropped down eight percent from last March.

The ITA data only reflects non-stop air-travel only and does not include cruise passengers who stop over in the region.

For the U.S. traveler, the main trip purpose for travel is still vacation while the second largest numbers listed visits to friends and relatives as the purpose of their travel overseas.