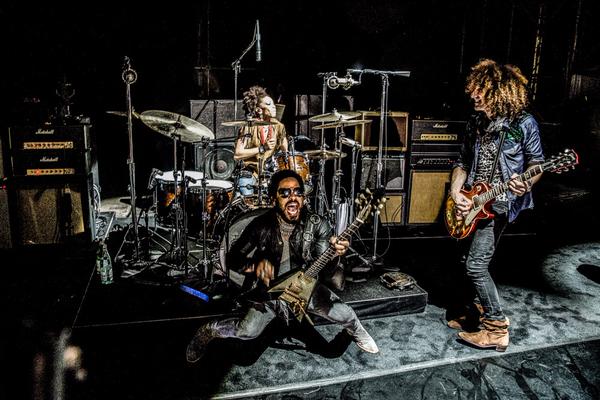 The 51-year-old accidentally exposed himself on stage due to a wardrobe malfunction at a Stockholm show to promote his new album Monday night. 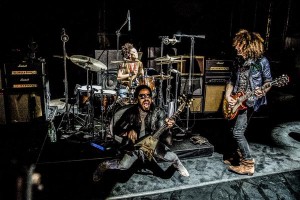 Kravitz ended up giving fans more than what they paid for at his Stockholm show Monday night when his skin-tight leather pants ripped right down to the crotch and his manhood was bared to the world. 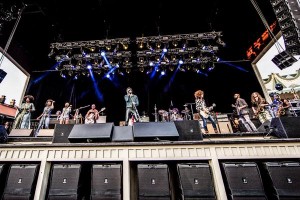 However, the sexy son of Bahamas-born actress Roxie Roker quickly recovered from the incident and strutted backstage to change into a fresh pair of leather trousers before continuing the show.

But the moment was captured by many fans and immediately went viral. 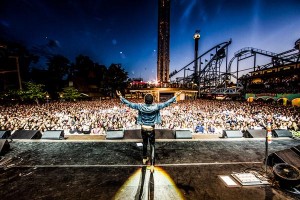 By Tuesday night, Kravitz humorously addressed the event with the help of Aerosmith frontman Steven Tyler as he twetted: “#penisgate” and re-tweeted Tyler’s hilarious comment: “Dude no underwear and pierced…. F… me. You never showed me that sh…”

Kravitz last September released his tenth studio album ‘Strut’ on his own Roxie Records via Kobalt Label Services. The single “The Chamber” was released on June 24, 2014, followed by “Sex” on August 6th and “New York City” on October 21st.

Is Virgin Caribbean Cruises Next?

Normand Garcia: Becoming a US citizen both a dream and a privilege – Yakima...