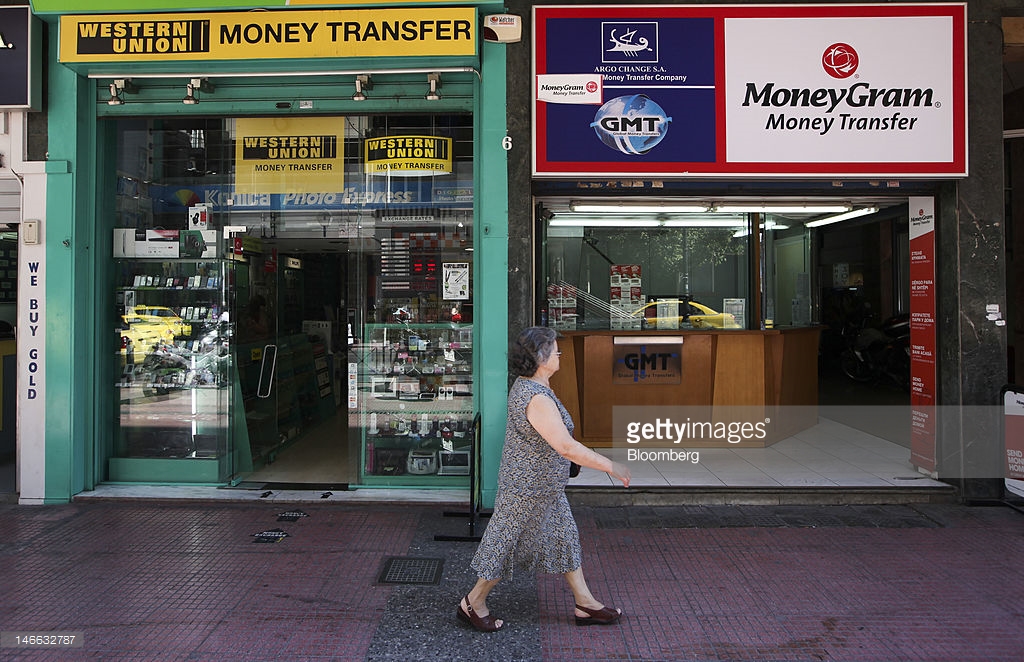 News Americas, NEW YORK, NY, Weds. April 25, 2018: Guess how much money exactly was sent back to the Caribbean from immigrants globally last year?

If you guessed USD 13.5 billion, then you are correct. According to latest remittance inflow data from the World Bank, tallied for the region by News Americas, that’s the astounding amount of money that was sent back to the Caribbean alone by immigrants globally.

The latest World Bank study on Migration and Remittances said money transfers to low- and middle-income countries, including the Caribbean and Latin America, rebounded to a record level in 2017 after two consecutive years of decline.

The Dominican Republic led the Caribbean region with the highest receipts of remittances – a whopping USD 6.2 billion in 2017.

The DR was followed by Jamaica with USD 2.5 billion and Haiti at USD 2.4 billion.

Bermuda was fourth on the Caribbean list, receiving USD 1.4 billion in 2017.

YOU MAY BE INTERESTED IN: 10 Caribbean Countries That Received The Most Remittances Recently

Guyana was way down the ranks, moving out of the billions category, with USD 275 million in money transfers sent there in 2017. The South American CARICOM nation was followed by Curacao with USD 160 million.

Other Caribbean nations received much lower receipts in 2017 as follows:

The Bank estimates that officially recorded remittances to low-and middle-income countries worldwide, reached $466 billion in 2017, an increase of 8.5 percent over $429 billion in 2016.

Remittances flows into Latin America and the Caribbean grew 8.7 percent in 2017, reaching another record high of nearly $80 billion.