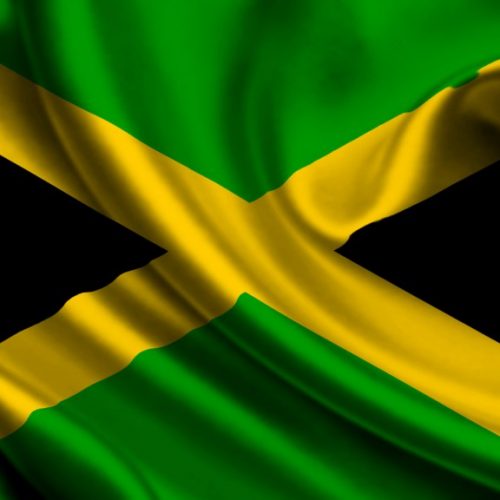 The government has said the ban is meant to cut back on material that “could give the wrong impression that criminality is an accepted feature of Jamaican culture and society.”

The Broadcasting Commission of Jamaica said that such music or video on public broadcasts “normalize criminality among vulnerable and impressionable youth.”

The directive also said that channels should avoid “urban slang” that has anything to do with making money, wire transfers, acquiring wealth or a lavish lifestyle. It cited specific words and phrases like: “jungle justice”, “bank/foreign account”, “food”, “wallet”, “purse”, “burner phone” and “client.”

The ban comes after efforts by authorities in the Caribbean nation to halt high levels of gun violence. Jamaica had the highest murder rate in Latin America and the Caribbean in 2021, according to research centre Insight Crime.

But some Jamaican artists said the measure will do little to stop crime and will cut out of the conversation populations affected by heightened gun violence.

“Art imitates life, and the music is coming from what is happening in Jamaica for real,” said Stephen McGregor, a Jamaican Grammy award-winning music producer and singer. “But because it doesn’t fit the moral mould of what they would like it to look like, they try to hamper it.”

But Jamaica’s Minister Without Portfolio with responsibility for Information in the Office of the Prime Minister, Robert Morgan, is adamant that the ban imposed by the Broadcasting Commission on illicit content is not intended to restrain rights to freedom of speech but promote decency and moral standards.

He said that the government has a responsibility for the “spaces that we control… to set the standard and set an example”.

“There are so many other portals you can use to promote your artistic freedom, but free to air [is] accessible to every single member of our society, no matter their age,” he argued, while addressing Wednesday’s (October 12) post-Cabinet press briefing. “The thing about radio is [once it is on], I’m not the only one who is hearing it. It is a public facility that caters to the public, that is licensed by the government [and] is regulated by particular laws. So, it is not about fighting crime; it is about decency and standards.”