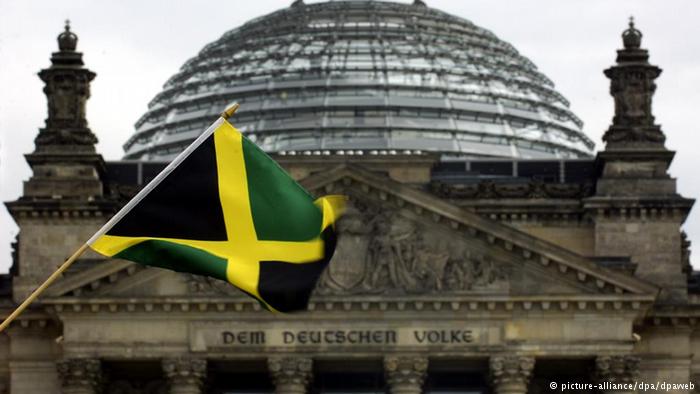 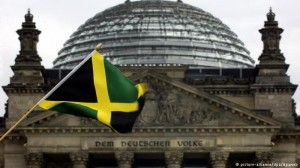 News Americas, NEW YORK, NY, Thurs. Dec. 14, 2017: There is no stopping Brand Jamaica. By some weird coincidence, Jamaica has found its way into German politics this year leading to the word of the year – “Jamaika-Aus.”

The Society for German Language has chosen “Jamaika-Aus,” which translates to “Jamaica Out,” as the country’s 2017 Word of the Year. The word was chosen to describe the collapse of coalition talks between three political parties under what was dubbed as the ‘Jamaika’ coalition talks.

Jamaica got a new meaning in Germany during the talks, because the colors of the flag for the parties involved in the talks – Chancellor Angela Merkel’s Christian Democratic Union (CDU) and two smaller parties – the liberal Free Democrats (FDP) and the Greens, are black, yellow and green.

But talks to unite and form a majority government broke down between Merkel’s CDU and the two smaller parties, which now raises the likelihood of new elections. The addition of ‘Aus’ or “Out,” colloquially referred to the unsuccessful end of the exploratory talks.

Jamaika-Aus was chosen, according to the Society’s jury chairman, Germanistik Professor Peter Schlobinski, because it represents “the special difficulties” of coalition building that led to a “historic new situation” for Germany.

Although the CDU/CSU received the most votes in Germany’s national election on September 24, 2017, its surprisingly low result (32.9 percent) meant that the conservatives needed the FDP (10.7 percent) and the Greens (8.9 percent) in order to represent over 50 percent of voters. A so-called “Jamaica coalition” has previously worked at the state level, but was never before attempted at the federal level.

The word of the year in Germany was first announced in 1971 and regularly since 1977.

From Nantucket to baby animals – Boston.com