Home Business Bribery Perceived To Be Most Common In This Latin America and Caribbean... 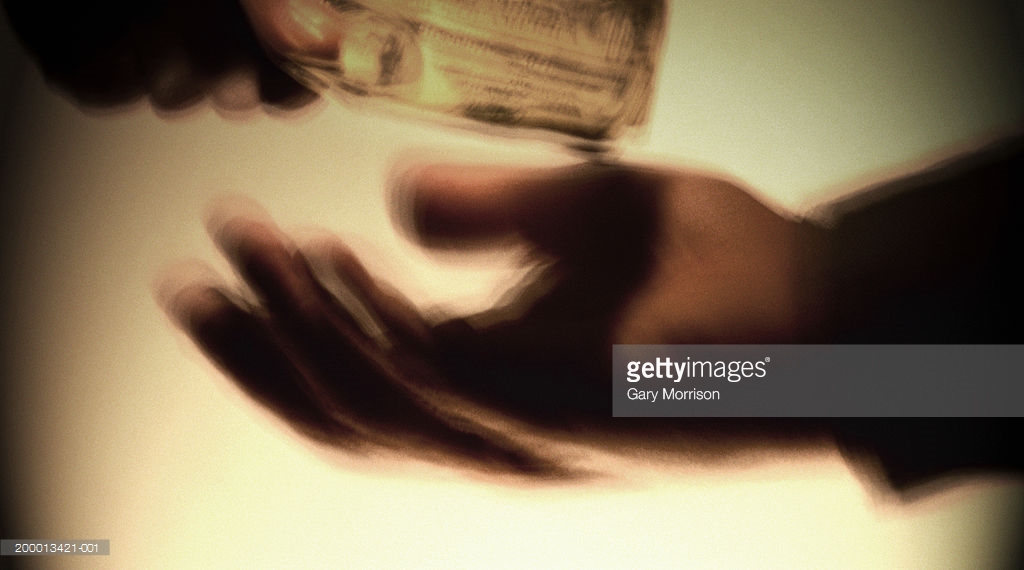 News Americas, NEW YORK, NY, Fri. Oct. 13, 2017: A new report from Transparency International found that bribery is perceived to be most common in at least one Latin America and one Caribbean nation.

Fifty-one percent and 46 percent of those surveyed in those countries, respectively, said that they had to pay a bribe to access public services.

Researchers heard first-hand experiences of bribery in public services and perceptions of the scale of corruption in their survey. They found that police and politicians are perceived to be the most corrupt institutions in the region, with almost half of citizens saying that most or all people in these institutions are corrupt.

In Honduras, people reported the highest level of bribery when dealing with the courts: 56 per cent of respondents who used the judicial system said they had paid a bribe in the past year.

In Brazil, 83 percent of people there said they feel that ordinary people can make a difference in the fight against corruption and in crisis-stricken Venezuela, 73 per cent of respondents regarded the police as highly corrupt – the highest in the region.

In Jamaica, the TI survey put the bribery rate at 21 percent while in Trinidad and Tobago it was six percent.

Twenty-eight per cent of people who reported corruption region wide said they suffered from retaliation.

“The people of Latin America and the Caribbean are being let down by their governments, their political class and their private sector leaders. The Lava Jato case, which has made a tremendous impact in the region, demonstrates that corruption is far too prevalent. Bribery represents a means for enrichment of the few, and a significant barrier to accessing key public services, particularly for the most vulnerable in society,” said José Ugaz, Chair of Transparency International.

Transparency International is urging governments across Latin America and the Caribbean to: