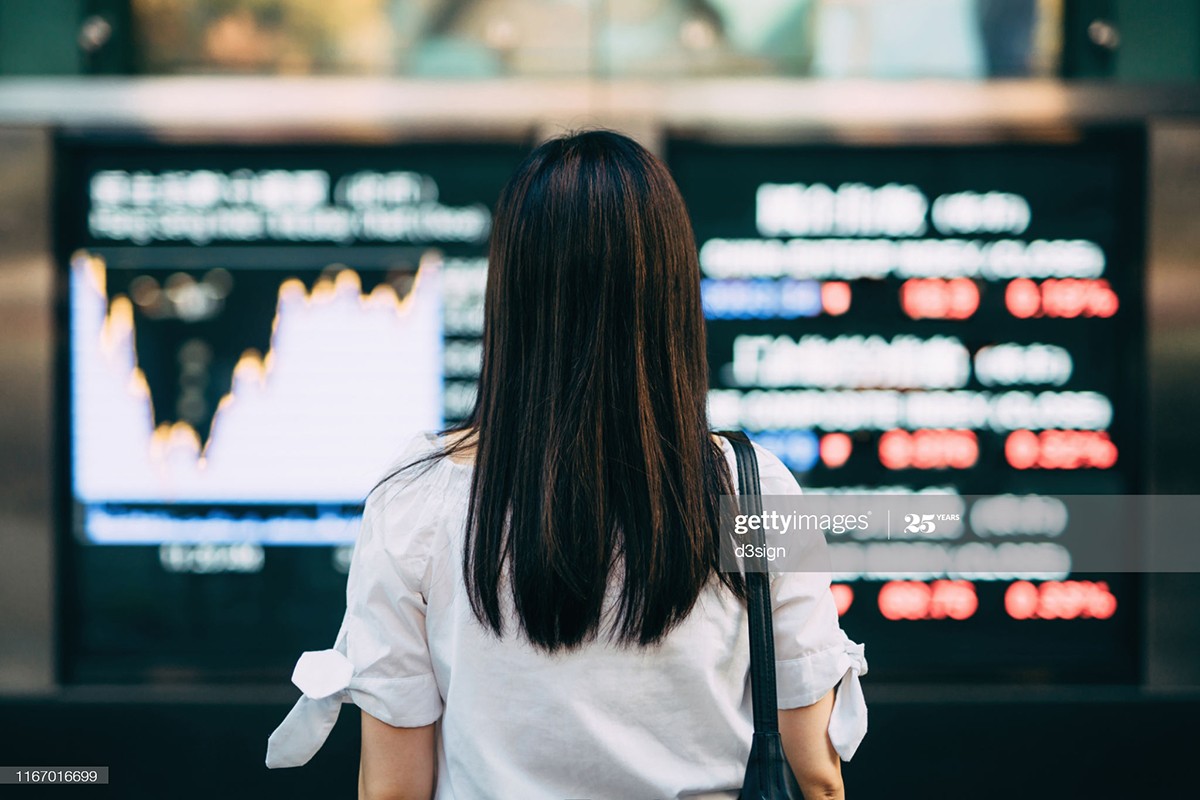 News Americas, NEW YORK, NY, Tues. Sept. 1, 2020: Tesla, Inc., is one of the most popular companies on earth, and its stock is a hit with both institutional and individual investors. The company’s electric car models, the S, E, X, Y, Model 3, and an upcoming semi, are hot sellers, or destined to be, in the high end of the electric vehicle market.

They come with every conceivable luxury except a gasoline tank, which means long trips are problematic unless precisely planned around Tesla’s proprietary quick-charge stations. Recently, in the face of an oncoming rush of mainstream competition in the electric car segment, Tesla announced a stock split. The action did nothing more than give current shareholders 5 shares for every one they already held. Investors were so non-excited by the split, which Musk said would make shares more accessible to ordinary folks, that the price promptly fell by about $100 in a matter of a few days.

There’s no doubt Tesla has its problems. It has likely seen the last of big price run-ups, and has certainly witnessed the final years of a competition-free playground. So, what does a shaky company led by an unpredictable billionaire during a global health pandemic offer? The answer is high news-sensitive volatility and almost guaranteed long-term price drops, both of which are very good news for investors who enjoy trading stocks for profit. Here are some ways to earn money by buying and selling TSLA, Tesla, Inc.

The world’s largest automaker, based on capitalization, could be an ideal candidate for dip buying. If you study daily charts and watch for short-term averages, like the 5-day and 10-day lines to cross each other, there are many potential gains out there for savvy, and patient, technical enthusiasts. When 5-day SMA (simple moving average) crosses below the 10, the signal is saying that a short-term fall is likely on the way. When the 5 rises above the 10, look for a rise.

Short and hold strategists believe that Elon Musk’s company has run its course as a major player in the marketplace. Why do they think so? For starters, Musk having a bit of an erratic past would be an understatement, having weathered a $20 million fine from the SEC, numerous production delays, as well as odd and sometimes embarrassing public behavior. Other reasons to be bearish on TSLA include an upcoming barrage of competition. Porsche, Toyota, Hyundai, Ford, and Honda are all on the verge of selling all-electric or plug-in hybrid-electric cars. In other words, the dam has broken and the e-vehicle market will never be the same. Finally, the company’s price-earnings ratio is among the highest of any major corporation.

While numbers in the 20-to-40 range are about average, Tesla’s is hovering around 1,100. The bottom line is that we’re looking at one of the most over-valued shares in existence. So, what’s the simple strategy to take advantage of this dire prognosis? One approach would be acquiring as much TSLA as you can afford, lock it away for a couple years and forget about it. When the dust settles and the e-vehicle market is no longer dominated by Musk & Co., you’d stand to turn a significant profit on the long drop.

The automaker will be opening a Berlin factory soon, and will be rolling out its Model Y, a semi-truck, and a pick-up. If history is any indication, the dollar value of TSLA rises immediately after corporate events like these. Wall Street loves new products, and Musk has plenty of them up his sleeve. Another trade-worthy event will be the resolution of the COVID pandemic, which has caused major problems for the electric carmaker’s California and Shanghai plants. Once the health crisis passes, one of the inevitable headlines will pertain to how the company fared and whether it suffered any long-term production losses. The technique for earning money on TSLA shares is to simply purchase them at cyclical lows, when there is no major news, and then sell them after the brief run-ups that inevitably follow good news.

Short with a Stop-Loss

If you are in the pessimist camp about the long-term sustainability of Musk’s entity but want to proceed with caution, consider shorting the shares and placing a conservative stop-loss on the order. Of course, there’s an art to deciding what the exact size of the stop-loss should be. Keep it tight if you are conservative, but give it a long leash if you’re wanting to take a larger profit on the downward path.