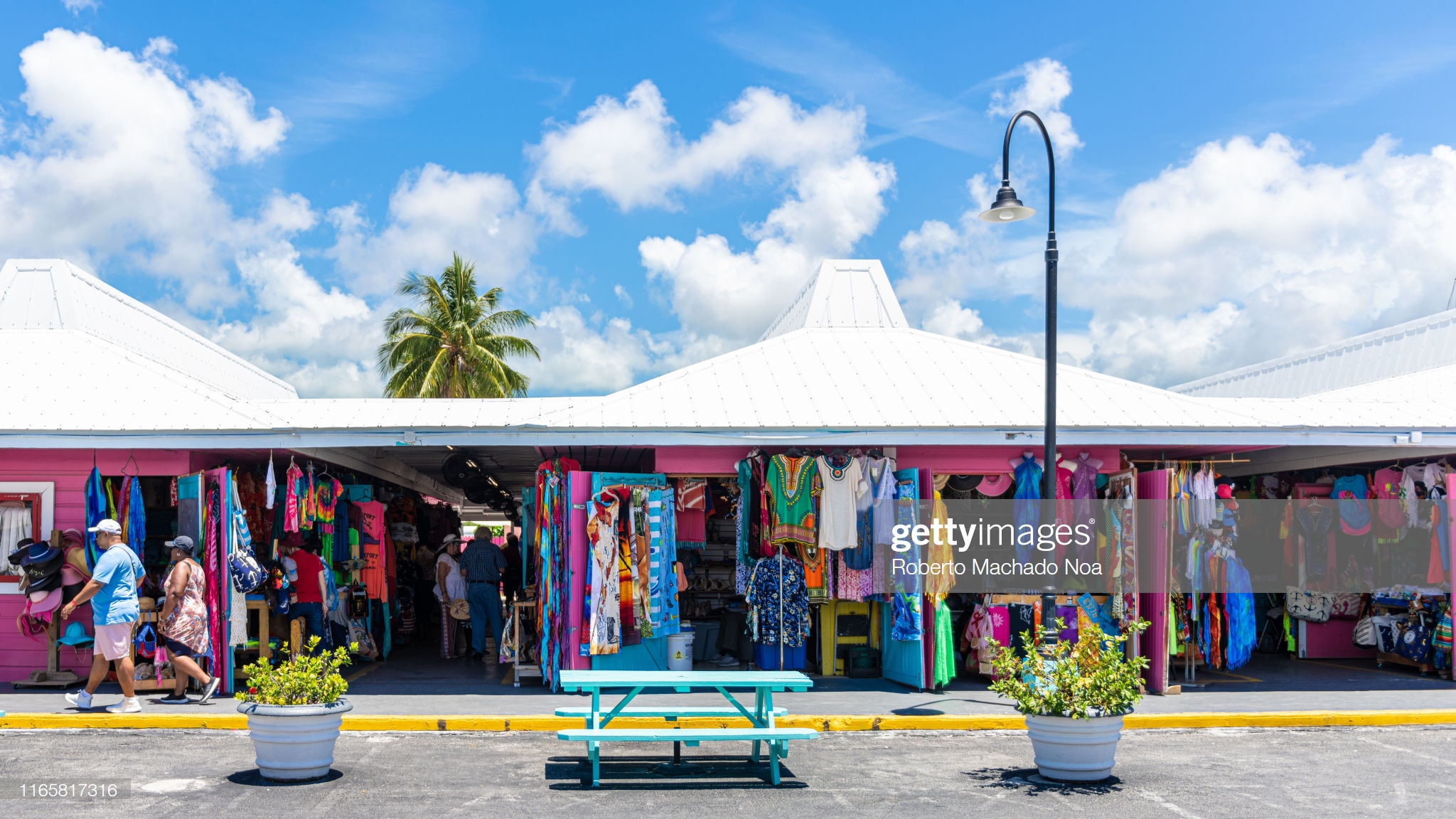 News Americas, BRIDGETOWN, Barbados, Fri. Oct. 18, 2019: Older readers of this column may remember a time when most Caribbean economies were dominated by family owned and run companies. Often linked by a family name to an older generation of Caribbean businessman but much less so women, they were usually paternalistic, influential and often philanthropic.

Such companies could be found in almost every Caribbean nation in CARICOM, as well as in the Dominican Republic, and the French and Dutch speaking Caribbean. Although they were in business to succeed, were sometimes autocratic, often tried to maintain a monopolistic position in their sector or country, and sometimes held back development, most coupled this with a belief that they had a social responsibility.

While aggressively pursuing commercial opportunity, these early Caribbean entrepreneurs were concerned about the welfare of their employees, and their personal engagement ensured that their company was about more than just delivering results for family, shareholder or investors.

These were, and in some cases still are, the companies whose leadership was willing to support the growth of national, regional and external bodies able to represent the interests of the private sector and aspects of civil society. They did not do this just because they wanted to have greater influence over governments, the unions or others, but because they saw value in supporting for example improvements in education, health care and the public good on issues broader than their immediate commercial interests.

Although some may quibble or be able to cite negative experiences, to take three at random from a quite long list, they would include Goddard enterprises in Barbados, Grace Kennedy in Jamaica, Vicini (now Inicia) in the Dominican Republic, as well as others with family names that have faded from view.

These and similar socially responsible Caribbean companies continue to operate in nations from Guyana to Dominica and the Dominican Republic and remain imbued with a social ethos not found in many North American or European corporations. Others, however, have become publicly quoted or have been the subject of takeovers or mergers. These are often run by younger very able graduates with MBAs who are focused to a much greater extent on delivering shareholder value, maximizing profits and defending a narrow range of interests.

It is a development that has occurred in many other parts of the developing world and has been facilitated by the development of capital markets, the creation of regional stock exchanges, and the ease with which money can flow between once relatively isolated markets and jurisdictions.

In the last few decades this has been the way of the world, driven by large corporations and ultrawealthy individuals whose behavior in response to economic globalization at worst is summed up in the movie ‘Wall Street’ when Gordon Gekko says that not only is greed good but that it “captures the essence of the evolutionary spirit.”

This over simplified and corrupting world view has, however, begun to change as significant numbers of major corporations and some thought-provoking writers have begun to question the role of business and its social utility.

In August, the US Business Roundtable which brings together about 200 of the country’s largest corporations, including names such as Amazon and General Motors updated its thinking about the role of a corporation.

Since 1997 the powerful business body has regularly published a ‘Principles of Corporate Governance’ document which has stated that corporations exist principally to serve their shareholders. However, in a ground-breaking statement it said this year that it had become clear to its members that such language does not accurately describe the ways in which CEOs ‘endeavor every day to create value for all our stakeholders, whose long-term interests are inseparable.’

It also noted that many Americans were struggling, too often hard work was not rewarded, and ‘not enough is being done for workers to adjust to the rapid pace of change in the economy’. ‘If companies fail to recognize that the success of our system is dependent on inclusive long-term growth, many will raise legitimate questions about the role of large employers in our society,’ the US Business Roundtable observed.

This near revolutionary thought is encapsulated in an influential book published last year which focuses on the failures of modern capitalism. Written by Paul Collier, a respected development economist, ‘The Future of Capitalism,’ provides a thought provoking conservative critique of the deep problems facing market economies, the inequalities that have been created, and the need to find ethical and economically rational ways to address the social imbalances that are in danger of tearing them apart.

Professor Collier argues that the answer lies in ‘shared belonging’ and setting aside ‘entitled individualism’ and ‘revivalist ideologies’ so that those who are successful accept ‘a web of reciprocal obligation.’ This he suggests should be the basis for addressing the widening social inequalities that modern capitalism has created, and which have led to the rise of potentially dangerous populist movements. His answers, which are as much about ethics as economics, suggest that business, individuals and governments steer capitalism towards long-term solutions that provide for the common good.

To be clear, his is an argument about the emergence of just societies in which business plays a leading, more balanced and equitable role in social development; ideas, although subject to justifiable caveats and criticism, that have found support from individuals like Bill Gates and the leader writers of the Financial Times.

What Professor Collier proposes in a highly accessible way is a new model for society that would fit well with and find resonance in the modern Caribbean, enabling it to build on its unique sense of identity, social awareness and religion-based values.

If the region’s failing education, health and social care systems, and its stagnating public service are ever to be resuscitated, Caribbean companies ought to be debating how in their own self-interest they can do more to encourage and deliver social outcomes that ensure national and regional growth.

The new dialogue on the purposes of capitalism suggests that there is a much wider, strategic and direct social role that corporations can play while still delivering profits and shareholder value.

These are issues that the Caribbean’s largest companies should be meeting to discuss with Professor Collier and others.

Being homosexual is not a crime