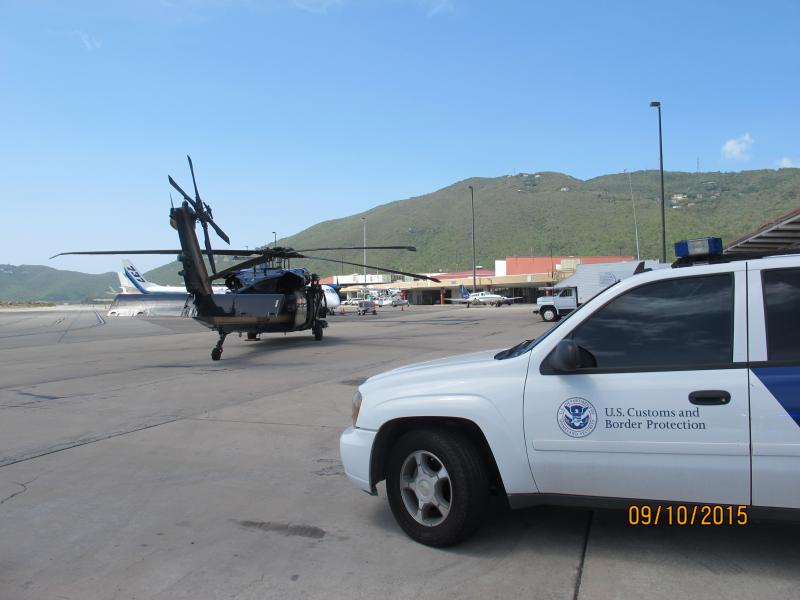 News Americas, ST.THOMAS, Virgin Islands, Tues. April 12, 2016: Two men busted with 30 pounds of weed or marijuana in the U.S. Virgin Islands are now facing a maximum of five years in prison and a $250,000 fine.

Sierra Wimberly, 25, and Noelle Bishop, 27, have been charged in separately with possession with intent to distribute marijuana by U.S. Magistrate Judge Ruth Miller. The two were busted by U.S. Customs and Border Protection (CBP) Field Operations Officers last Wednesday April 6th upon arrival to the Cyril E. King Airport.

A CBP K-9 detected narcotics in checked bags belonging to Wimberly and Bishopel, who had arrived on a flight from Atlanta. In secondary inspection, their checked bags were examined by CBP officers who seized and field-tested approximately 4.9 kilograms of marijuana from Wimberly’s bag, and approximately 10.25 kilograms of marijuana from Bishopel’s bag.