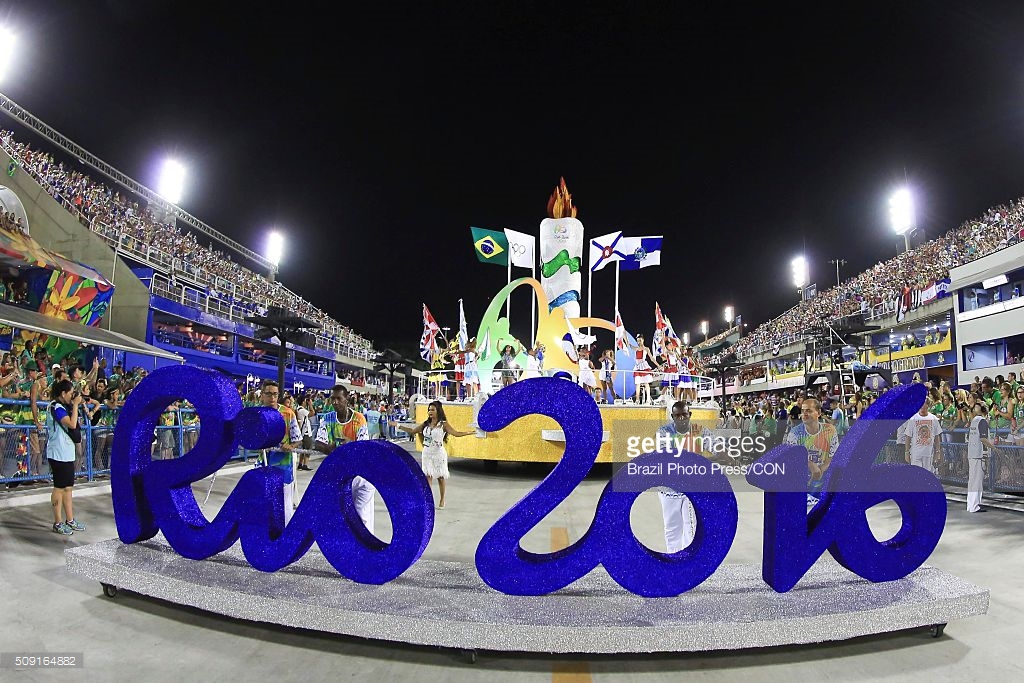 News Americas, TORONTO, Canada, Fri. July 15, 2016: The Canadian government is cautioning its nationals about travel to the South American nation of Brazil as the countdown begins to the Summer Olympics.

The latest updated warning was issued on July 6, 2016 as the government urged Canadian travelers to “exercise a high degree of caution” when travelling to Brazil “due to high crime rates and regular incidents of gang-related and other violence in urban areas.”

The caution comes ahead of The Rio 2016 Summer Olympic Games, which will take place in Rio de Janeiro, Brazil from August 5 to 21, 2016. This will be followed by the Paralympic Games from September 7th to 18th.

“Exercise a high degree of caution at all times and avoid traveling alone, especially at night and in parks or central (downtown) areas of major cities. Be sure to use well-lit and well-frequented streets. Avoid walking on isolated and unsupervised beaches with poor visibility from the sidewalk. Use caution when traveling by car or by bus at night in the outskirts of major cities, where there is a risk of roadside robberies,” states the warning.

The Canadian government says both petty crime and violent crimes are a serious problem throughout Brazil especially in urban centers, including Rio de Janeiro (or Rio), São Paulo, Brasilia, Recife and Salvador, and particularly in areas adjacent to the Favelas or shanty towns.

Street crime, including pick-pocketing, purse or bag snatching, theft from cars and mugging, is common in Brazil’s large cities, the Canadian security warning stated, while noting that petty theft on buses and the metro is common, especially at night.

“Tourists are a favorite target, mainly because they are perceived as being wealthy, easy targets. Remain vigilant when visiting tourist destinations such as public beaches, outdoor markets, hotel grounds, bars and nightclubs, as well as at airports and bus stations,” the notice said. “Avoid showing signs of affluence such as expensive jewelry, watches, clothing and bags, and carry only small amounts of cash. Keep cameras and portable electronic devices, including cellphones, laptops and tablets, concealed as much as possible. Store your valuables and important travel documents in a hotel safe.”

The Canadian government also warned that mass mob or flash mob robberies (arrastões) have occurred sporadically on Rio’s city beaches and in other crowded tourist areas involving a group of thieves (often young children and youth originating from nearby favelas) that swarm an area and snatch valuable items such as cash, jewellery and cell phones.

Haitian Deportees Try To Get Back On Plane

In The Footloose American, author Brian Kevin travels to South America with … –...