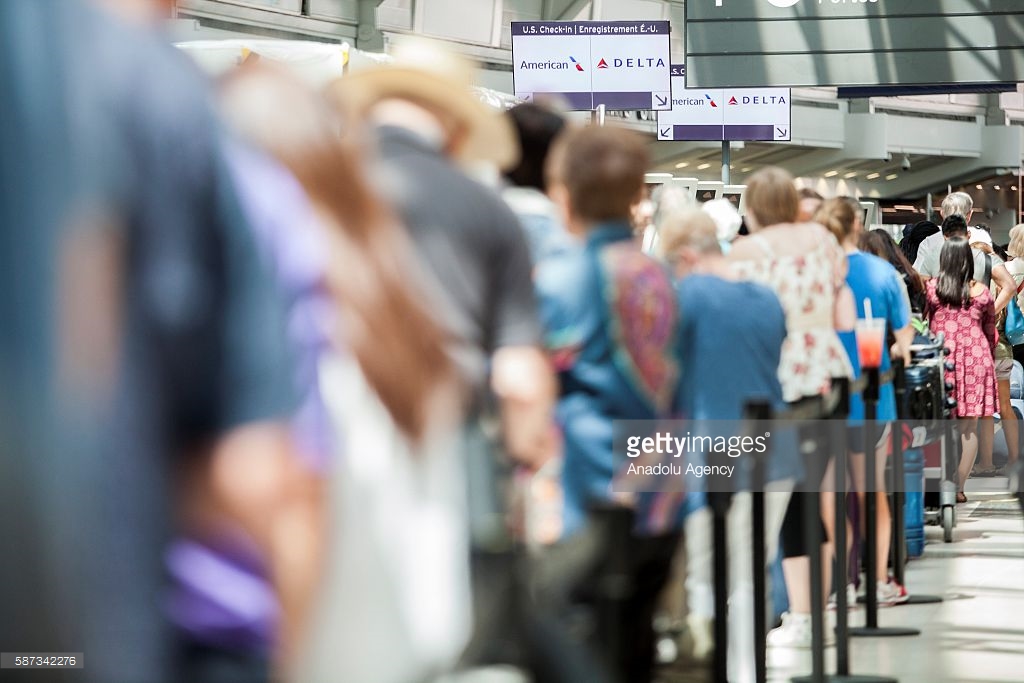 The updated July 12th warning urges Canadians to exercise a high degree of caution when travelling to Haiti and to avoid travelling to six areas there.

Global Affairs Canada advises against non-essential travel to the neighborhoods of Martissant, Carrefour, Bel Air and Cité Soleil, in the Port-au-Prince area, because of crime.

The government says these areas continue to be dangerous due to criminal activity and the local authorities’ lack of capacity to ensure order.

They are also warning against travelling to the department of Grande Anse and the department of du Sud as well due to damages from last October’s Hurricane Matthew. This is primarily because Emergency and medical care, as well as water and food supplies are still affected in these areas.

The news comes as the U.S. Coast Guard repatriated 102 migrants back to Haiti last week. They were interdicted Tuesday approximately 22 miles south of Great Inagua, Bahamas, and taken to Cap-Haitien in northern Haiti.