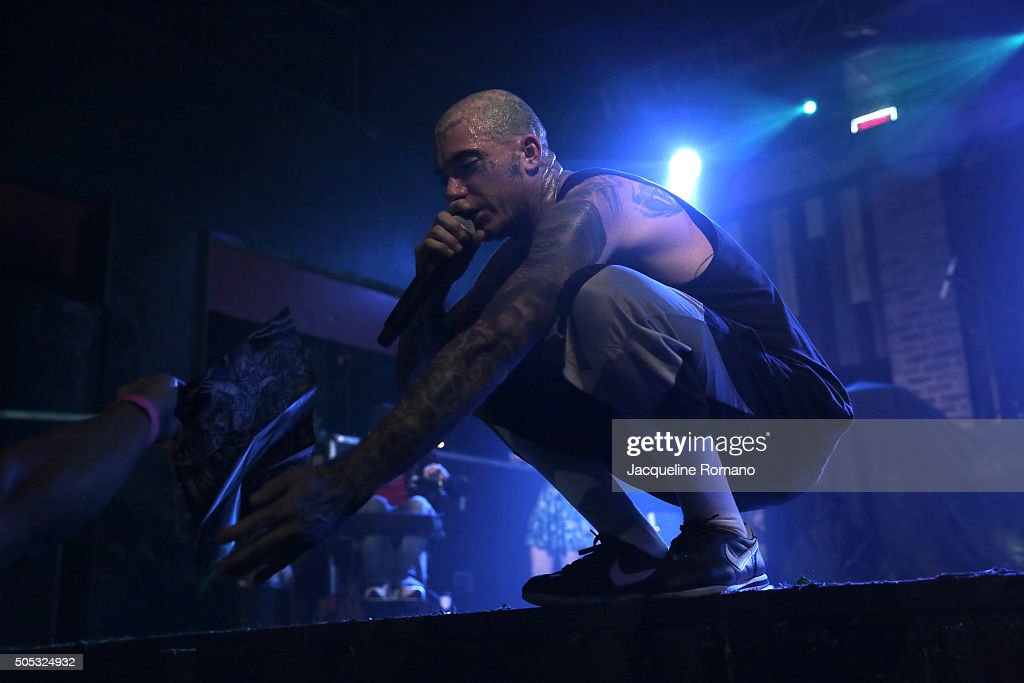 News Americas, NEW YORK, NY, Fri. Oct. 14, 2022: Here are the cannabis headlines making marijuana news globally and in the Caribbean and Latin America for today, Oct. 14, 2022 in less than 60 seconds:

Major League Baseball is partnering with Charlotte’s Web, making it the first of the four major U.S. sports leagues to reach such a deal with a CBD company. Charlotte’s Web will feature the MLB logo on products that have received a special certification for use by athletes.

US congresswoman Rep. Eleanor Holmes Norton (D-DC) says President Joe Biden’s marijuana pardons represent a promising step in the right direction, but wants the administration to follow up by allowing Washington, D.C. to establish a commercial cannabis market and grant clemency on its own.

MSNBC’s Ari Melber has described Reggae Legend Peter Tosh’s 1976 classic Legalize It, as “one of the most iconic statements about pot prohibition policies of all time.” Melber, who was delving into US President Joe Biden’s pardons, said that “after his long career, President Biden may be approaching the Peter Tosh phase of his approach to prohibition policies.”

A US federal court has issued a significant ruling that could set a precedent allowing marijuana paraphernalia to be legally imported from other countries into states that have enacted legalization. The U.S. Court of International Trade (CIT) determined in a ruling late last month that state-level legalization provides an exception to the ban.

Seven bills became law Wednesday, including a measure that allows cannabis-infused food products to be sold to consumers on Guam.