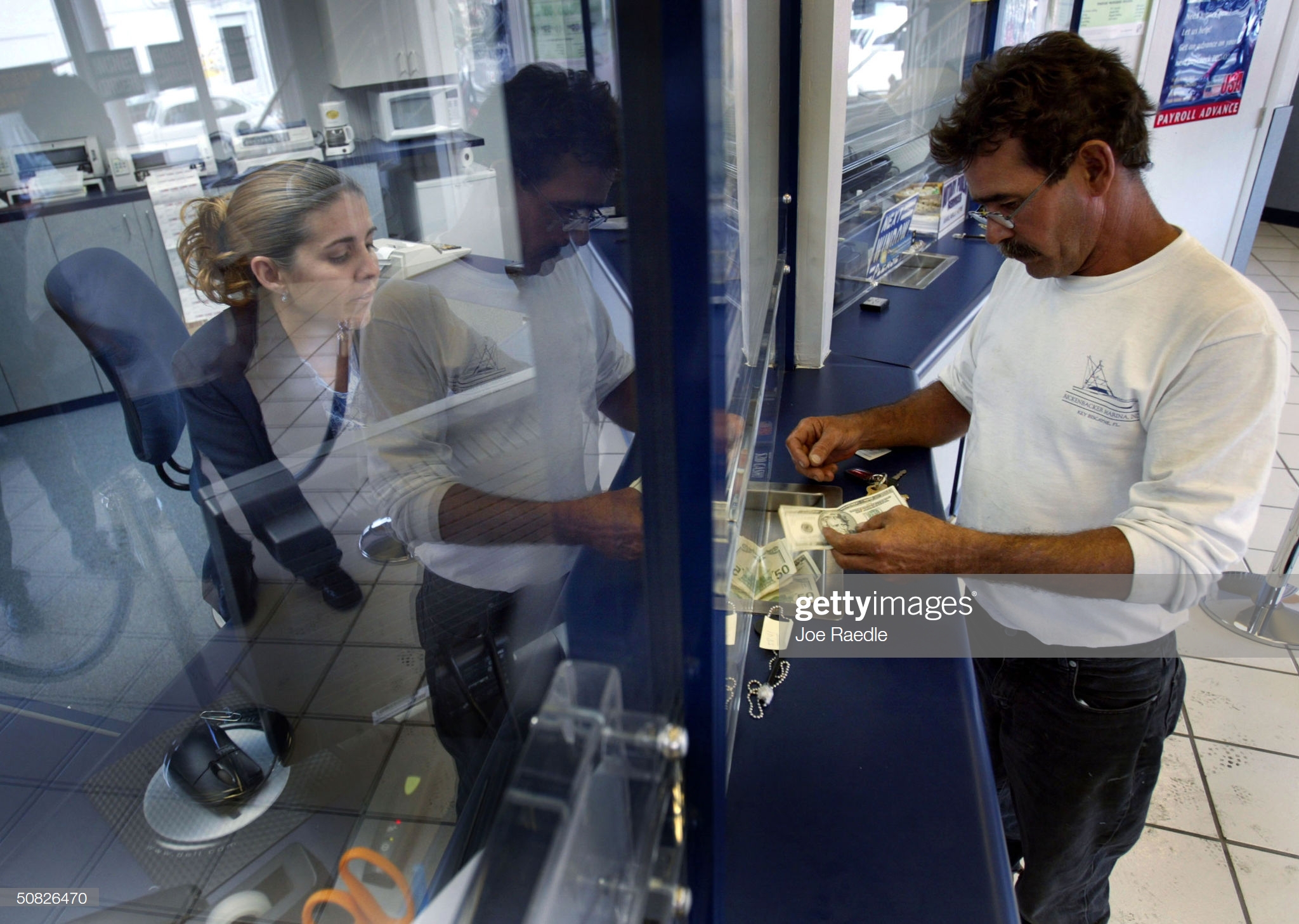 Who said Caribbean and Latin American immigrants are “struggling?” A new UN report says immigrants from both regions sent back a whopping US$90 billion in remittances to their regions in 2018 alone.

Look Out For Jerry! A tropical depression is forecast to become Hurricane Jerry later this week and threaten the hurricane ravaged Bahamas as well as the northern Leeward Islands by Thursday night or Friday.

Haiti’s capital was again at a standstill Tuesday as violent protests continue over fuel shortage and a corruption scandal.

A US Congressional House committee is seeking to amend the U.S. financial oversight law for Puerto Rico.

A Royal Caribbean cruise ship rescued a raft of seven migrants floating some 20 miles off the coast of Cuba on Sunday as they attempted to reach Florida.

The Jamaican born founder of Scotts’ Jamaican Bakery in Hartford, Connecticut, George Alexander Scott, has passed away at the ripe old age of 92.

And Terrence Francis, a Jamaican born soccer player of Jamaica College, remains hospitalized after a bolt of lightning struck the pitch they were playing on against Wolmer’s Boys high school on Monday.