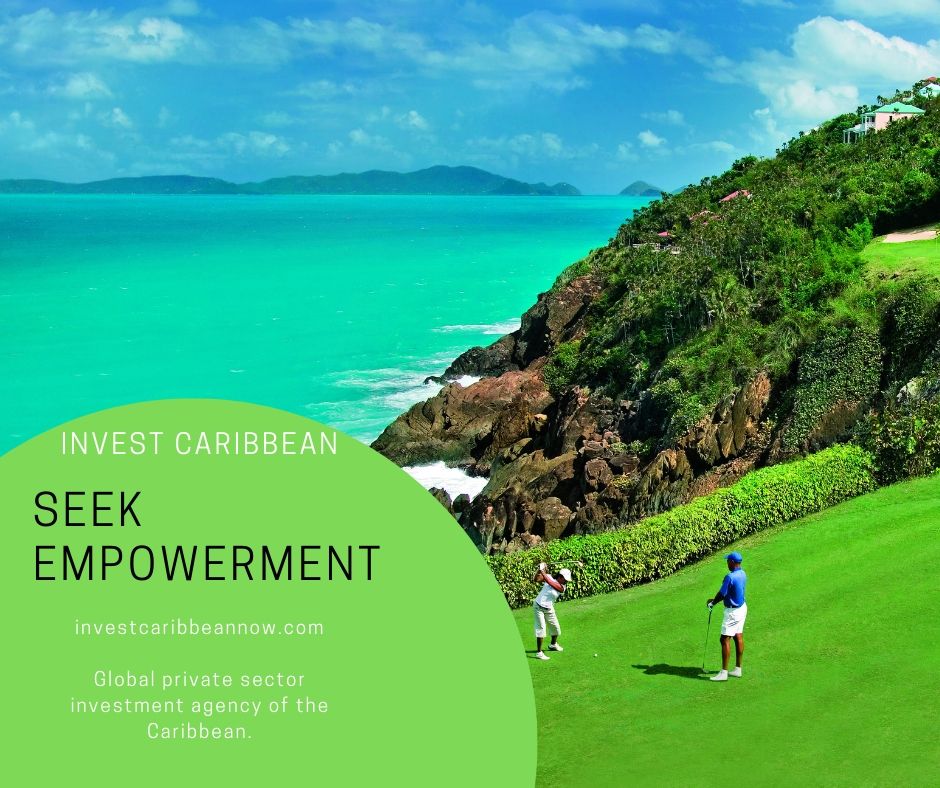 The Toronto Stock Exchange, TSX, is owned and managed by TMX Group.

The Bermuda group is in Toronto for a multi-industry forum, hosted today at The Ritz-Carlton by the Bermuda Business Development Agency (BDA), along with related meetings with Canadian investors, civic leaders, and business groups.

Canada is one of Bermuda’s most significant economic partners, with two-way trade between the two nations amounting to USD$2.6 billion in 2017, and $37 billion in mutual assets and investments. Bermuda supports an estimated 25,000 jobs in Canada, including 15,000 from multi-national companies in Bermuda and their Canadian affiliates and represents Canada’s fifth-largest export market in trade and services; only the US, UK, Germany and France are greater Canadian export markets.

WHAT DOES REGGAE AND THE JAMAICA CENTRAL BANK HAVE IN COMMON?

It may seem like a stretch, but the Jamaica Central Bank has found commonality with reggae music.

The bank has turned to reggae artist to “edutain” the nation, singing of a low, stable and predictable inflation.

This and other Bank of Jamaica-produced videos have gone viral, with hundreds of thousands of views from around the world.

“The idea is to communicate in the best way possible, and in Jamaica, nothing aids communication as much as music,” Nigel Clarke, the minister of finance and public service, said in an interview in his office overlooking Kingston’s harbor. “Music aids in advocacy, and the same is true for complex monetary policy.”

India on Thursday said the extradition request of fugitive diamantaire Mehul Choksi is still under consideration by Antiguan and Barbuda authorities.

On June 17, Choksi had submitted an affidavit in the Mumbai High Court, stating that he is residing in Antigua and was willing to co-operate in the investigation into Rs 13,000 crore PNB scam. Choksi also said that he will travel to India as soon as he is medically fit to travel.

He said that the claim made by the ED that he is not joining the probe is wrong and added that he has never shied away from facing the law and responded to the summons by the ED and the CBI or any other investigating agency.

Choksi and nephew Nirav Modi are key accused in the PNB fraud case. They fled the country a year ago. The scam is estimated at USD two billion. Choksi was granted citizenship of Antigua and Barbuda on January 15, 2018.

After losses in 2016 and 2017, insurers experienced some respite in 2018 with very little or no major operational impact from weather-related events, said a new Best’s Market Segment Report, titled, “Caribbean Insurers Rebound After Two Catastrophic Hurricane Seasons.”

AM Best-rated property/casualty insurers based in the Caribbean found that overall net income rebounded significantly following the 2016-2017 hurricanes to $32.2 million in 2018 compared with a $4.3 million loss in the previous year.

Exports in Barbados, Haiti and Suriname grew in the first quarter of 2019 by over 13, 16 and 8 percentage points, respectively, according to the IDB. Exports from Jamaica continued to grow but at a significantly slower pace than 2018 but Belize remained in a downward trend. Growth in exports from the Caribbean slowed slightly in the first quarter of 2018, according to IDB estimates based on data for five countries in the subregion.

Latin America and the Caribbean is expected to see subdued growth in 2019, at 1.7 percent, the World Bank said this week. This it said reflects the challenging conditions in several of the largest economies.

The BISX-listed bank, which has been inching towards consistent profitability following five successive years of heavy losses prior to 2018, on Monday unveiled a $4.039m net loss for the three months to end-March 2019.

Dominica’s Prime Minister Roosevelt Skerrit says he will continue to ensure that the best interest of residents and citizens are protected in the sale of the Bank of Nova Scotia.

Republic Financial Holdings Limited announced last November that it has agreed to acquire Scotiabank’s operations in the Eastern Caribbean, including Dominica, Anguilla, Antigua and Barbuda, Grenada, St Kitts and Nevis, St Lucia, and St Vincent and the Grenadines, as well as operations in Guyana and St Maarten.

Skerrit told reporters during the closing ceremony of the Organization of Eastern Caribbean States (OECS) Authority and the Fourth Sitting of the OECS Assembly in Antigua and Barbuda last night, that the best interest of his people is of paramount importance.

The Croatian company, Carwiz International has launched a franchise business of its brand on the island of Sint. Maarten. Reports indicate that plans are under way for the Croatian Carwiz rent-a-car to also launch on surrounding Caribbean islands.

Dr. William Warren Smith, president of the Caribbean Development Bank, has called for private-sector-led “digital transformation” to achieve a sustainable future in the region.

His call comes as the region faces external threats from globalization and natural hazards that he said are leading to growing inequality even in developed countries.

“Digital transformation is indispensable. It will change the way we live, consume and produce. Harnessing digital power is equivalent to securing our future,” Smith said last week in Trinidad.

He also detailed how the private sector — particularly micro, small and medium-sized enterprises — has to be “crowded into the development narrative in a way that is sustainable.”

The Inter-American Development Bank (IDB) and the SmartFilms® Film Festival have launched a new citizen-security contest category and is calling for submissions on the theme: “I Am Not Afraid To Enjoy My City.”

The contest seeks films by young people and professionals from Latin America and the Caribbean who, through creativity, art and technology, tell in two minutes, how they see security and crime prevention on the streets of their city. The deadline for submissions is July 30, 2019. See rules and more information here.