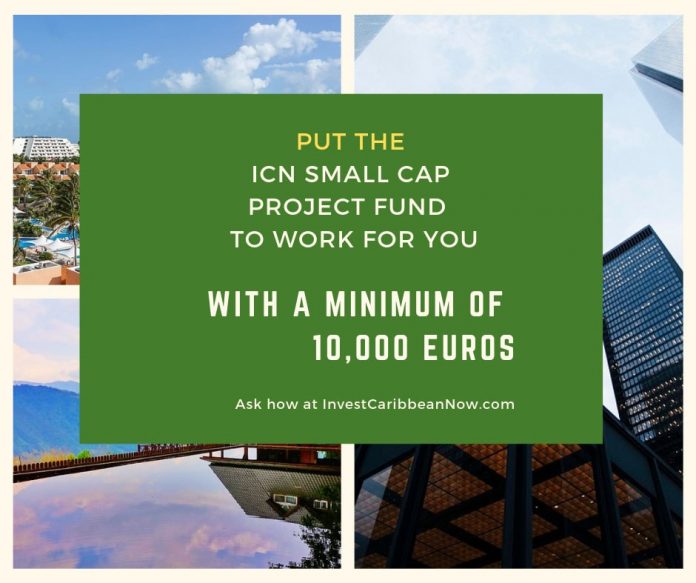 Thanks to the continued surge in tourist arrivals, the Central Bank of The Bahamas has indicated in its monthly Economic and Financial Developments (MEFD) report for February 2019 that bank liquidity and external reserves remain firm thanks to net foreign currency inflows.

Kuwait has cancelled more than US$50 million of debt owed by the Guyana government.

Pilots employed with the cash-strapped regional airline, LIAT have confirmed that they had agreed to a less than 10% salary cut to keep the airline in the air.

Seventy (70) interested parties consisting of “a wide spectrum of companies in the energy sector” have expressed an interest in the lease or purchase of the Point-a-Pierre refinery.  Finance Minister Colm Imbert, who is acting Energy Minister, told the Senate that the Bank of Nova Scotia, an international investment banker with extensive experience in the industry, has been engaged to provide advice on the short-listing and evaluation of proposals for the sale and/or lease of the refinery.

A recent article from Bloomberg, the business and market focused company with a global following, has brought the resurgence of Jamaica’s bauxite industry into the limelight. “The island’s mining revival is turning Jamaica’s red earth to gold for a new set of investors from hedge fund luminaries to commodity traders” the story reads. 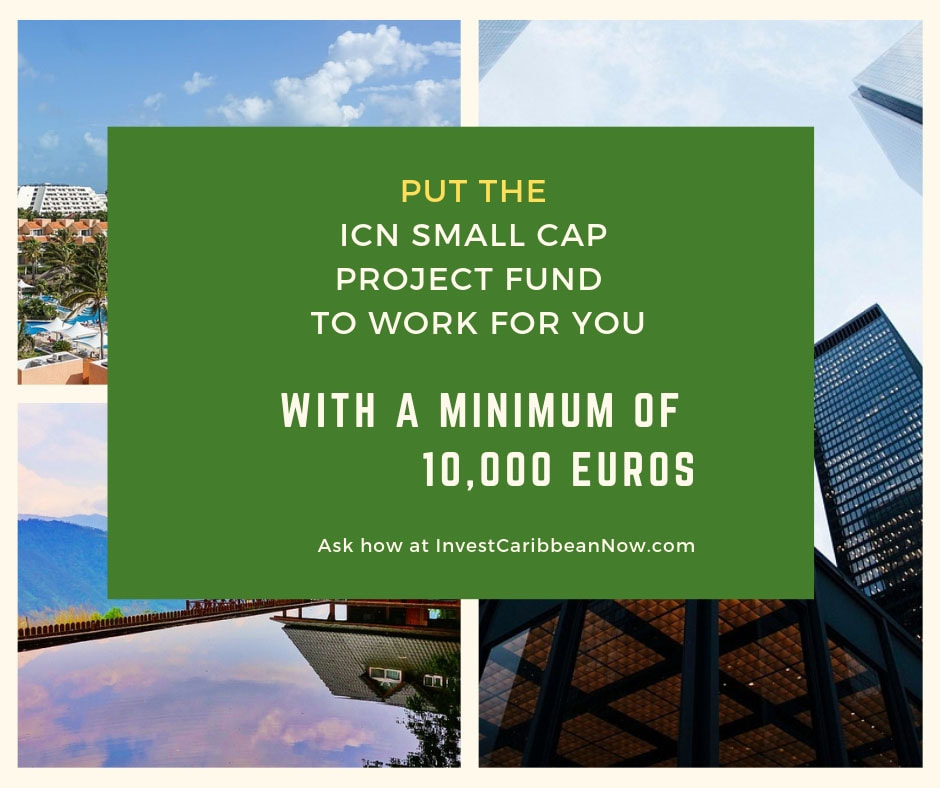 Prime Minister Dr. Keith Mitchell says he has been assured that at least 400 Grenadians will be employed when the rebranded Royalton Grenada hotel opens in December.

The record-breaking streak for Cayman Islands tourism shows no sign of slowing down, with 44,876 stay-over visitors coming to the destination in February, an increase of over 12% on last year.

The government of Barbados intends to free up regulations for Barbadians to dip into more than $11 Billion of their savings and invest it in equity as entrepreneurs.  Prime Minister Mia Amor Mottley said a part of her administration’s growth strategy was to “mobilize domestic savings” and support the spread of ownership of assets to all citizens.  Barbadians hold more than $9 Billion in commercial bank assets and approximately $2 billion on credit unions.