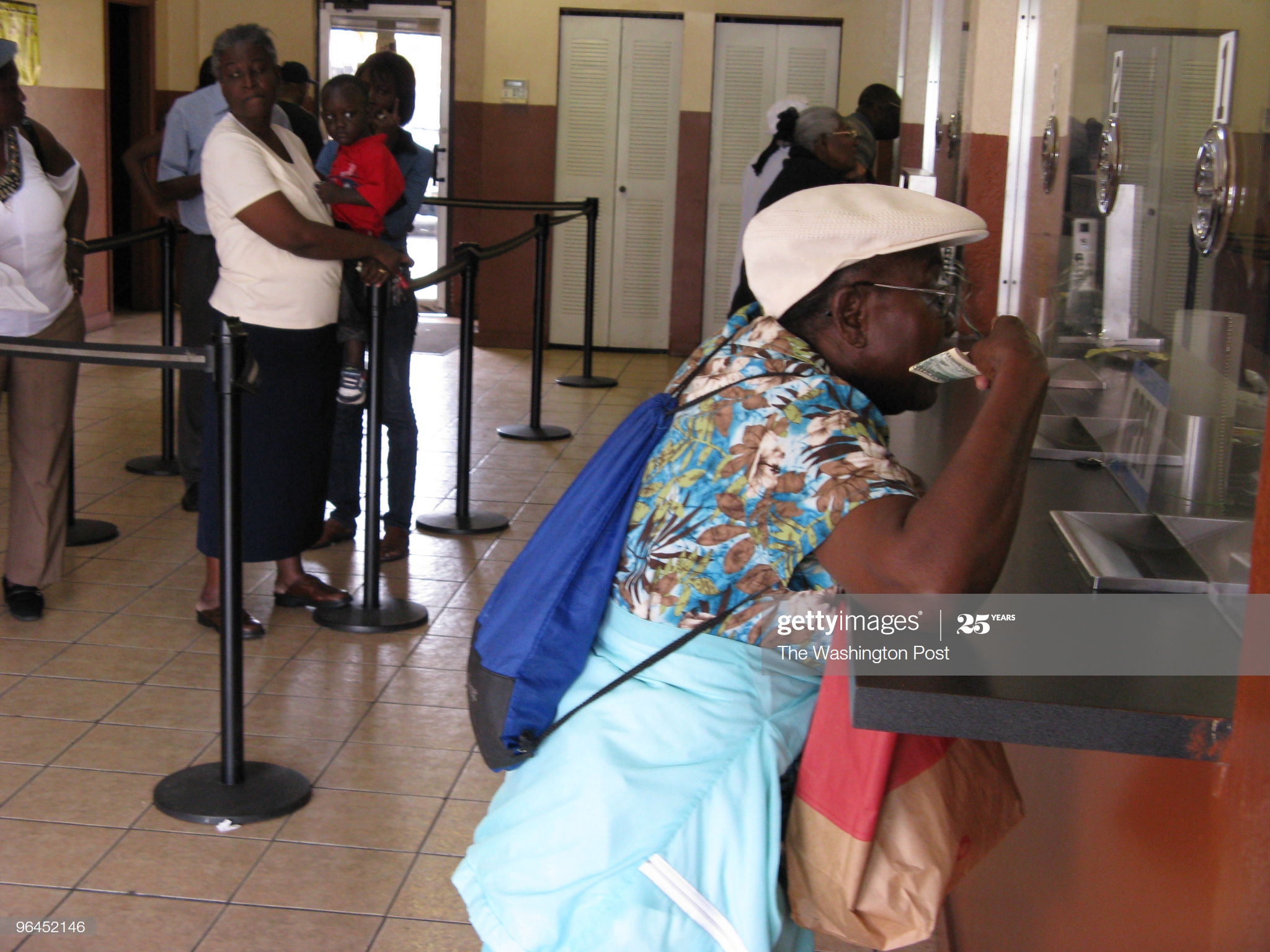 That’s according to the World Bank’s latest Migration and Development Brief released today, which said remittance flows continued to exceed Foreign Direct Investment flows into this region in 2021.

Remittance to Mexico grew by 25.3 percent to an extraordinary $54.1 billion in 2021, compared to 2020. The World Bank said the most likely explanation is an increase in transit migration from Honduras, El Salvador, Guatemala, Haiti, Venezuela, Cuba, and other countries.

Guatemala received $15.4 billion in remittance in 2021, making it the second largest inflow to a Latin American country.

The Dominican Republic was third in Latin America with a receipt of $10.7 billion in 2021 and first in the Caribbean region.

Colombia, El Salvador and Honduras were in the fourth, fifth and sixth rank for the region with inflows of $8.6, $7.5 and $7.2 billion, respectively last year, according to the World Bank’s data.

Haiti ranked at 7th and second overall for the Caribbean with receipts of $4.4 billion. It was ranked ahead of Brazil which received $4.2 billion and Ecuador, which received $4.1 billion to take the 8th and 9th rank overall on the top ten list of LATAM nations with the most remittance receipts in 2021.

Jamaica rounded out the top 10th and top three for the Caribbean with remittance inflows of $3.6 billion in 2021.