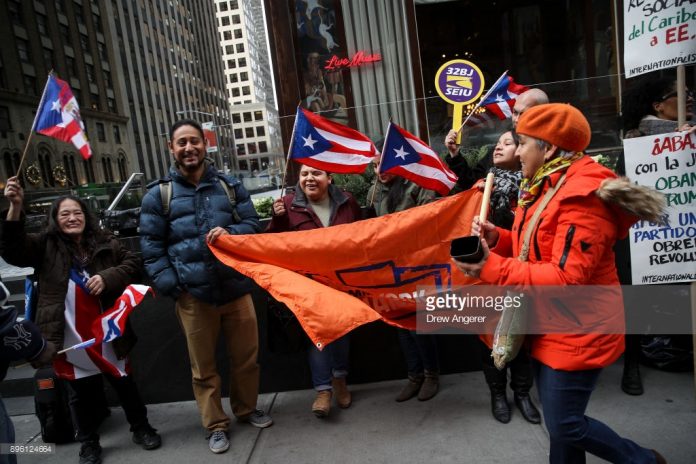 News Americas, NEW YORK, NY, Fri. Mar. 9, 2018: Nationals from five Caribbean countries make up a large percent of 49,780,000 foreign born migrants in the US and rank in the top 16 of all foreign-born groups, according to the Pew Center. They come from:

As of 2017, Puerto Ricans, who are also American citizens, accounted for 1,900,000 migrants in the US, the most of any Caribbean nation and the fifth largest grouping of migrants.

Coming in at fourth on the Caribbean list and 13th overall is Jamaica, which accounted for an estimated 770,000 migrants across the US as of 2017.

Cory Payne reflects on the "remarkable experience" of playing sport in some of …...