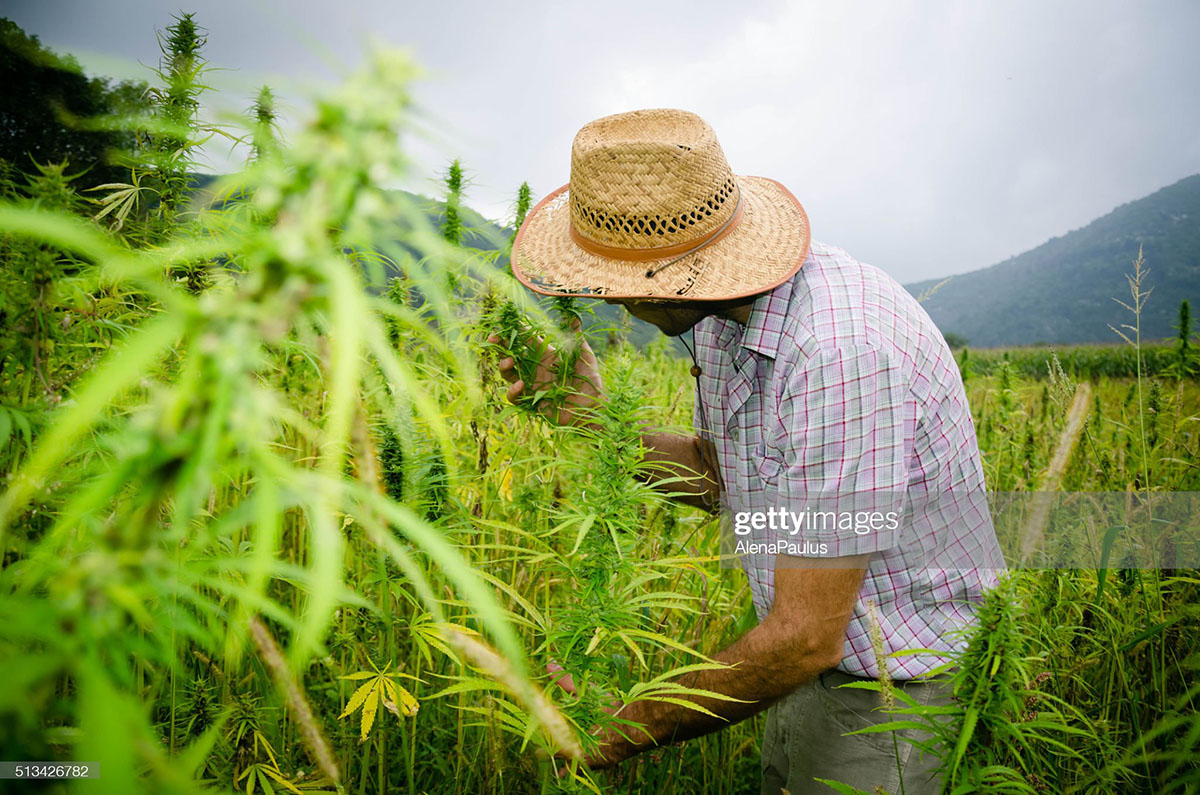 Guyana President, Dr. Mohamed Irfaan Ali, says  he is optimistic that Guyana can develop a viable hemp industry by exploiting and capitalising on the value-added aspects of the plant.

Speaking at the recent opening of the Police Officers’ Conference, President Ali said government will be moving in this direction.

Ali also signalled his intention to meet marijuana farmers on the possibility of them taking advantage of the hemp industry as a legal way for them to make money.

He told a news conference on Sunday that his administration is committed to the development of the hemp industry and that the government hopes to encourage those “growers” to cease planting marijuana given its social consequences.

Marijuana cultivation is illegal in Guyana even as some Caribbean Community (CARICOM) countries have passed legislation allowing for the development of that industry for medicinal purposes.

A Special Select Committee of the National Assembly is working on the Narcotic Drugs and Psychotropic Substances Control Amendment Bill 2021 that will allow for the decriminalisation of small amounts of marijuana.

But President Ali told reporters that hemp is considered a “mainstream economic activity” that can give those planters greater economic returns.

“They already have the experience in growing…they come with technical skills, frankly speaking,” he said.

The Guyana Hemp Industries has already indicated that lands have been cleared, people are standing by and equipment is ready to be put to the plough following the government’s approval of the Guyana Hemp Policy.

“There is a great opportunity that lies ahead in terms of the hemp industry and what it can do in terms of the technological push and construction material, pharmaceuticals.”

According to the Agricultural Marketing Resource Centre, industrial hemp is from the plant species cannabis sativa and has been used worldwide to produce a variety of industrial and consumer products. Hemp is a source of fibre and the oilseed is grown in more than 30 nations.

Hemp seeds are particularly rich in healthy fats, including omega-3 and omega-6 fatty acids that are known for improving heart health by reducing cholesterol, blood pressure, and triglycerides.

And the Global Industrial Hemp Markets Report 2021-2028, published by GlobeNewswire in November 2021, states that the global industrial hemp market size is expected to reach US$12.01 billion by 2028 and is expected to expand at a compound annual growth rate of 16.2 percent from 2021 to 2028.