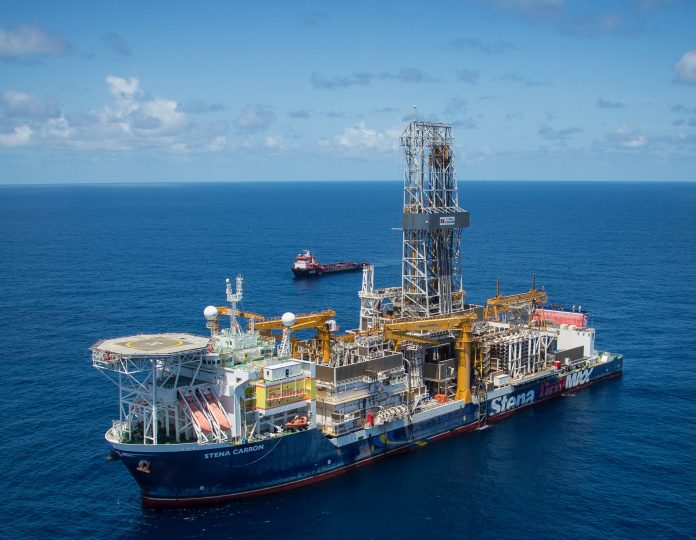 Guyanese farmers and miners are among those suffering millions in losses after heavy rainfall triggered flooding that a government agency called a level two disaster.

“Longtail-3, combined with our recent discovery at Uaru-2, has the potential to increase our resource estimate within the Stabroek block, demonstrating further growth of this world-class resource and our high-potential development opportunities offshore Guyana,” said Mike Cousins, senior vice president of exploration and new ventures at ExxonMobil as the company announced the new find. “We will continue to leverage our core competitive advantages in our ongoing exploration campaign, delivering substantial value to the Guyanese people, our partners and shareholders.”

The Oil & Gas Governance Network, founded by Dr Jerry Jailall, Mike Persaud and Darshanand Khusial, told News Americas last night it “welcomes any good news of new oil discoveries” but hopes “the Government of Guyana will use this to leverage better terms and conditions including renegotiation of the Stabroek Block oil contract such that Guyanese citizens benefit much more than they are currently getting from Liza 1, the first oil well in production.”

ExxonMobil has deployed two additional drillships in the first quarter of 2021; the Stena DrillMAX and the Noble Sam Croft to enable further exploration and evaluation, while continuing development drilling activities offshore Guyana. As the company advances its 15-well campaign in the Stabroek block, DrillMAX will move to Whiptail-1, while the Noble Sam Croft supports development drilling for Liza Phase 2.

How The Caribbean Is Fast Becoming An Ecommerce Hub

One Brave Caribbean Immigrant And An “Outstanding American By Choice”