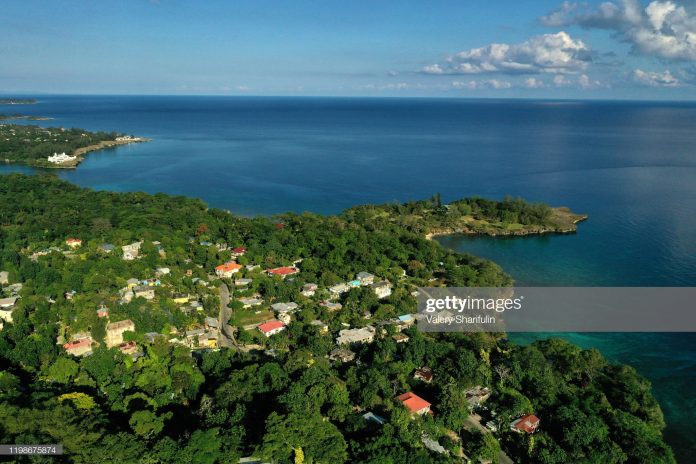 News Americas, NEW YORK, NY, Fri. Feb. 7, 2020: Here are some of the top business and finance news making headlines across the Caribbean this week.

The Caribbean is one of the fastest growing destinations in the world and the rapid rise in tourism flows has brought a number of benefits including jobs and incomes according to The “Destination Market Insights: Caribbean” report from ResearchAndMarkets.

With 6.5 million international arrivals in 2019, the Dominican Republic is the largest tourist market in the Caribbean and is the second largest country in the region.

In 2019, Cuba welcomed 5.1 million visitors, this is a decrease on the previous year which was 5.3 million visitors. This is because US President Donald Trump imposed new and stricter restrictions which made traveling to Cuba difficult for US citizens.

With 4.3 million tourists visiting Puerto Rico in 2019, the country is the third most popular destination in the region. Visiting is particularly easy for US citizens as the island is a US territory.

Regional coordination of selected revenue policies could create a fiscal space for the ECCU’s public investment according to a concluding statement from the IMF. Analysts also said the ongoing “race to the bottom” in competing for tax incentives and CBI (Citizenship By Investment) program conditions limits the potential to raise revenue that could be channeled to productive spending, including resilience building.

This highlights the scope for the ECCU countries to coordinate tax incentives and CBI program conditions, while achieving the objective of making FDI more attractive through better infrastructure, the IMF analysis said. In this context, the authorities’ ongoing collaboration on CBI programs’ financial integrity to improve their transparency and governance could help lower negative perceptions about the use of CBI programs, analysts said and such collaboration could support region-wide sustainability of these flows and financial stability.

Even as a global watch dog group claims Guyana left billions at the table in its deal with Exxon, more and more companies are setting up shop there to tap into the expected boom.

Global accounting group PricewaterhouseCoopers (PwC) says it is opening a new firm in Guyana, becoming the first of the big four global accounting firms to enter the country with its own full-fledged office since the oil find.

A major Spanish hotel chain said Wednesday that the U.S. State Department informed the CEO he is barred from entering the United States because of his company’s business interests in Cuba.

Meliá CEO and vice president Gabriel Escarrer received notice of the U.S. ban in October, the company statement said. Spanish media reported on the prohibition for the first time Wednesday, and the company issued the statement shortly afterward.

Meliá Hotels International S.A. said in a statement it believes more than 50 other companies have received similar notifications but didn’t name any.

Turks and Caicos-based regional carrier interCaribbean Airways is launching its latest expansion, this time with more flights between Jamaica and Cuba.

Beginning March 9th, the fast-growing airline will be launching an additional two flights each week between Kingston, Jamaica and Havana, Cuba.