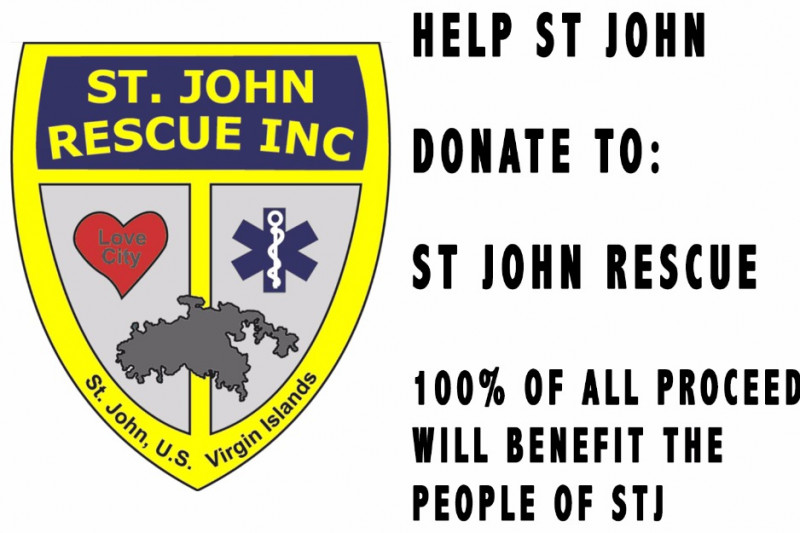 The group has so far raised over half a million dollars by crowd funding alone to help with hurricane relief efforts on one island.

The St. John Rescue, Inc. of St. John in the United States Virgin Islands had raised a whopping US $586,404 of its $750 K goal as of Tuesday, September 26th,  the most to date by any Caribbean hurricane focused relief effort on GoFundMe.

St John Rescue, Inc. says it “is dedicated to saving lives and building a better community through participation, education, and community spirit” and all of the money will be used to help the St. John community specifically in the US Caribbean territory that was decimated by Hurricane Irma.