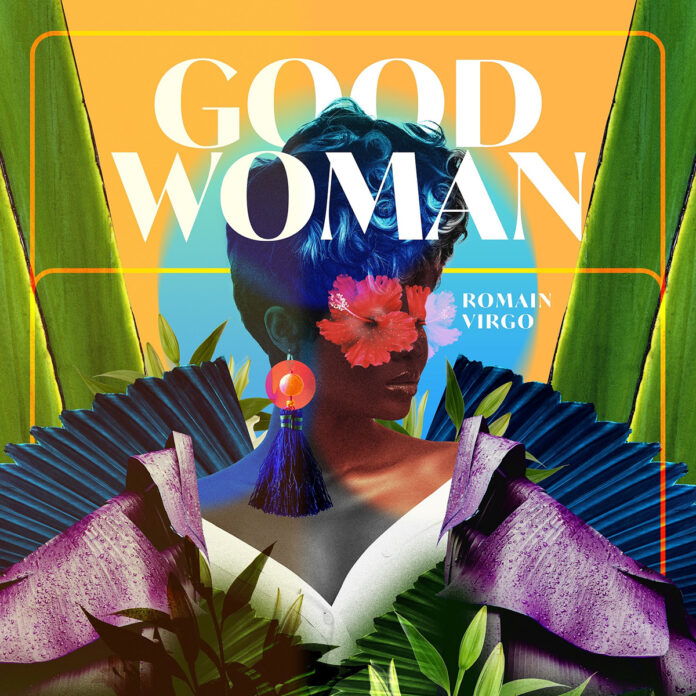 The energetic feel-great song celebrates the joy a man feels when he finds the right woman to compliment his life.  Virgo’s vocal charm lures listeners to sing with him making the song a statement that represents how much good women are appreciated.

Written by Virgo and his team, the song has received international attention ahead of wide release.  Influencers in The UK, Canada, Ghana, France and Jamaica agree that the single “has come at the right time if you’ve found that special someone” says popular radio host Richie B from Jamaica.

Over the years, Virgo’s lyrical and sonic style has become suited for the tastes of music lovers who relish in a great love story being told.  Fans have described his audio swagger as ‘Marvin Gaye with a Reggae / Dancehall vibe.’

“Good Woman” is produced by Niko Browne, DJ Densen and MLND, the song is distributed by VP Records.

Listen to the song HERE