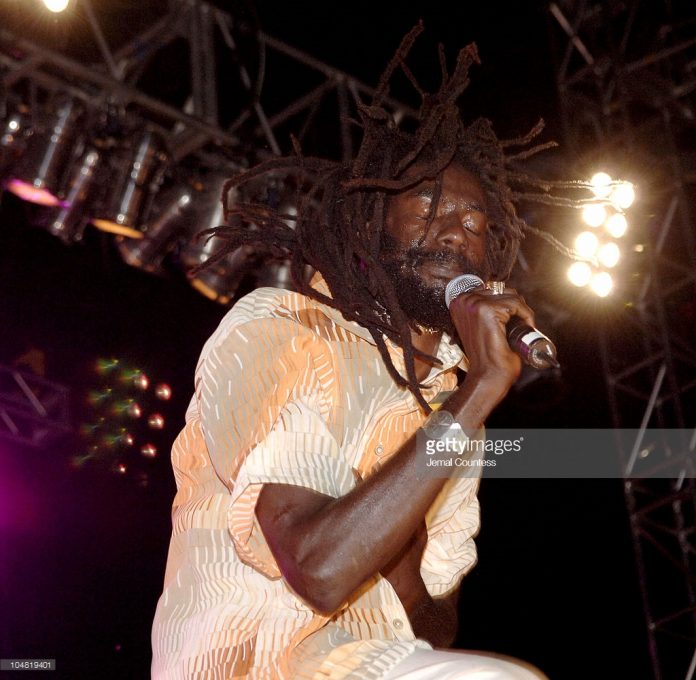 News Americas, NEW YORK, NY, Fri. 20, 2018: On the heels of the historic ruling that gave the ok to gay sex in Trinidad & Tobago, LGBT activists says they will now turn their attention to protesting the 2019 performance of reggae star Buju Banton there.

The jailed singer, who is set to be released in December this year, has been slated to give his first performance in T&T in April of 2019. However, on social media and locally, some LGBT activists are saying that the community in T&T is strongly objecting to the planned concert because of who the artist is and what he thinks he represents.

“There is no place for hate in Trinidad and no place for hatred in music. So I was somewhat disturbed by the announcement that Buju Banton will perform here next year, after his release from prison,” Joshua Surtees wrote in the Trinidad Newsday. “Banton makes murder music. His lyrics literally encourage the murder of gay people. ‘Boom bye bye in a batty boy head,’ go the lyrics to his most famous hate song. There’s no place for that here.”

LGBTQ activist Jason Jones had filed a lawsuit against the government of the Caribbean nation in February 2017, hoping to nullify sections 13 and 16 of the country’s Sexual Offences Act, which covered same-sex acts. Jones argued that the laws, although rarely enforced, violated his right to privacy and freedom of expression, The Guardian reported.

Eight arrested during protest of immigrant deportations in Elizabeth – NJ.com

US U-20 star to hostile Mexican crowds: Bring it on! – Major League Soccer