The left side of Rihanna’s dress almost feel apart. See the moments as they developed. 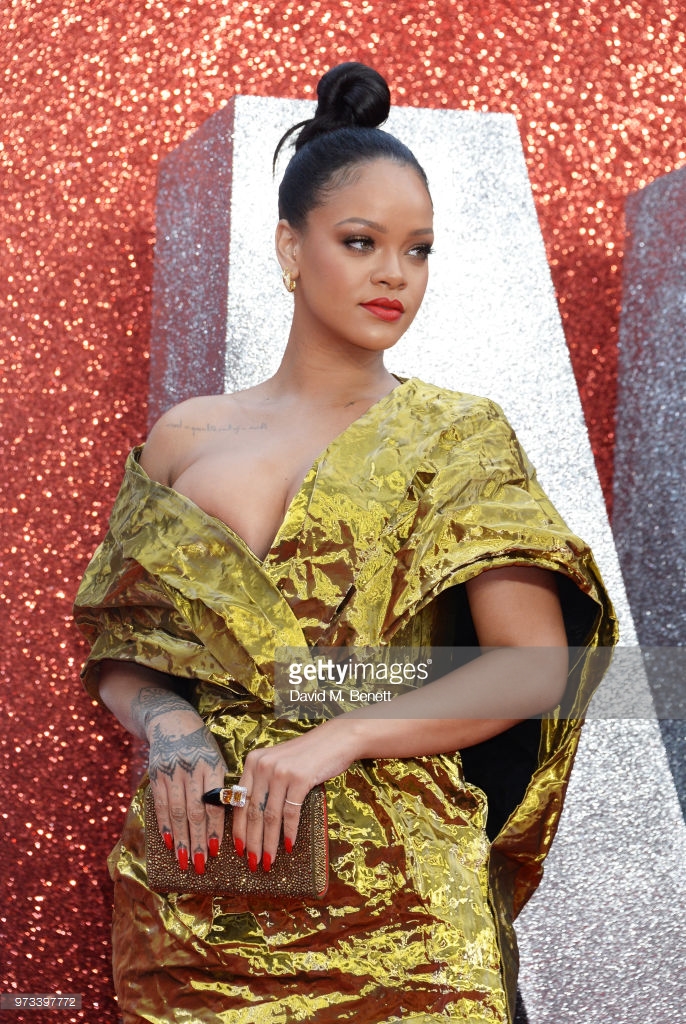 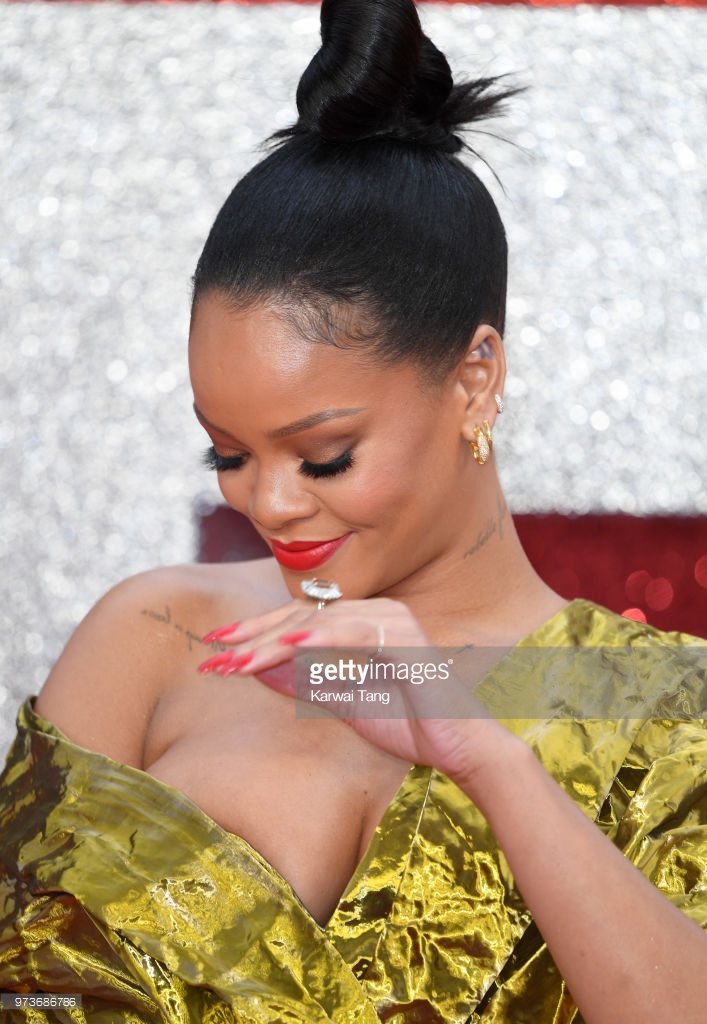 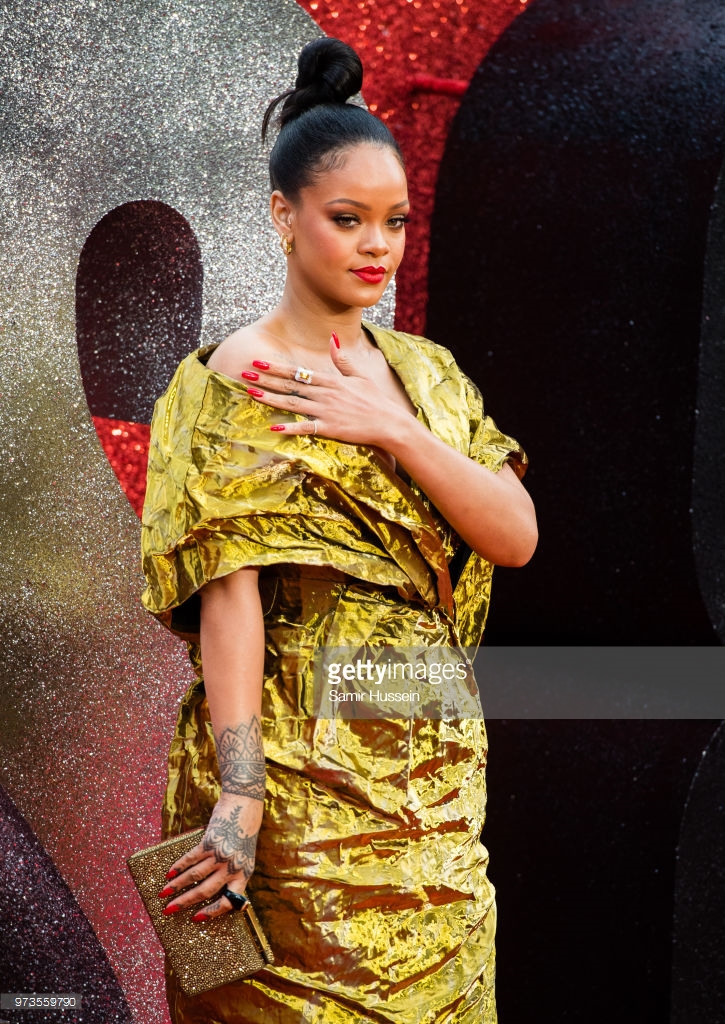 Rihanna and the strong all-female cast of Ocean’s 8 opened strong last weekend, raking in over $40 million.

According to Variety, 69 percent of the audiences that saw the film were women.

In the movie, the Bajan singer turned entrepreneur and actress plays the dreadlocked Nine Ball and is part of an all-female cast of thieves that plans to heist one of the most exclusive events in the United States.

Rihanna attended the London Premier of the movie this week and seemed to struggle with a wardrobe malfunction.