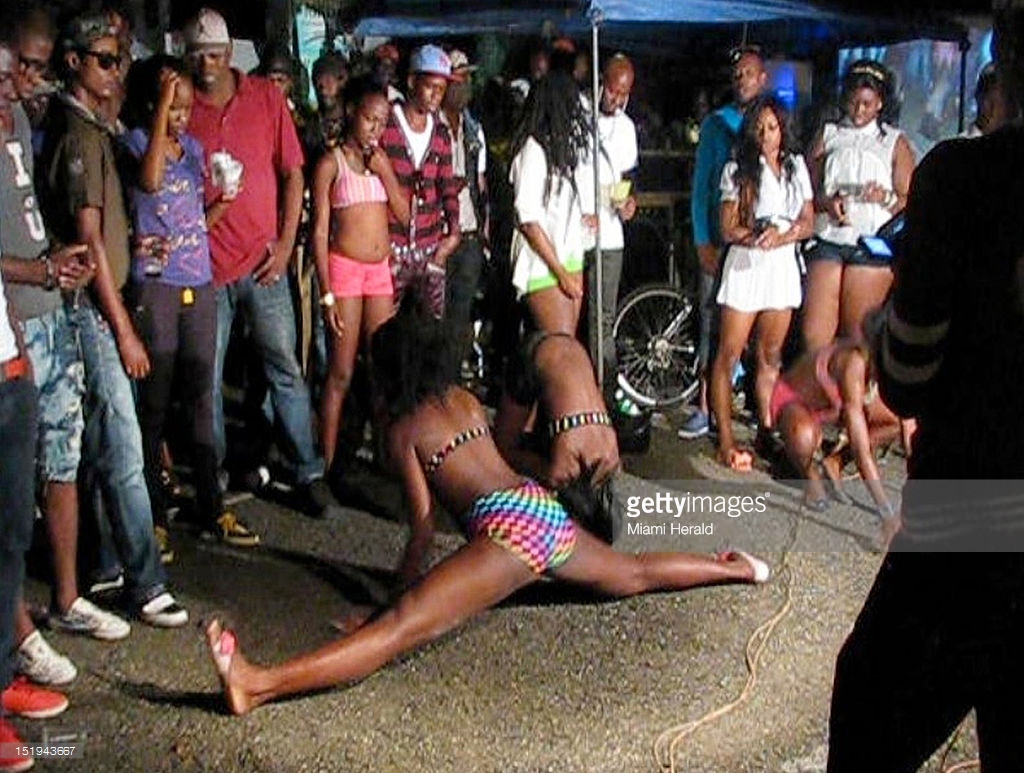 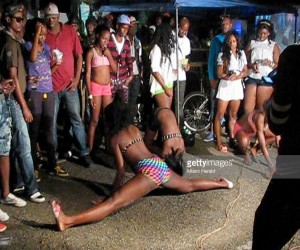 It is being taught by Jamaica-born, Vancouver-based dancer and choreographer, Mikhail Morris, who will combine theory and dance steps. According to a media statement, “Students (will) attain a better understanding of Jamaican culture and living experiences expressed through the actual music and dance.”

Morris said he grew up around dancehall culture and has seen how people fought to celebrate it.

SFU offers Jamaican Dancehall, Hip Hop, and Bhangra in the three Vancouver/BC Lower Mainland campuses. Current or prospective students who are interested in the course can connect with the FCAT department at [email protected].

Will American television producer, screenwriter and author, Shonda Lynn Rhimes, get her wish this Christmas?

Rhimes, best known as the creator of ‘Grey’s Anatomy,’ Scandal’ and ‘How To Get Away With Murder,’ wants a Miss Jamaica Universe 2017 doll for her daughters this Christmas.

“I am clearly going to need some Miss Jamaica dolls for my daughters.  So they can play with a doll that shows them they are fully EVERYTHING the universe ever needed,” the 47-year-old Chicago-born African-American head writer and executive producer tweeted this week.

Her comment comes on the heels of Miss Jamaica Universe 2017, Davina Bennett, making waves Sunday night, Nov. 26th as the first Afro-styled contestant to compete in the pageant and place third. That coupled with her unbleached black skin, an explosion of confidence and her Jamaican accent, has made her a darling of social media among Jamaicans and non-Jamaicans everywhere.

Her Instagram page has grown by leaps and bounds to over 78,000 at press time.

For her part, Bennett took to Facebook to post: “I did not win but I got what I was seeking. I won the hearts of many, I got to highlight deaf awareness; I stand as the first Afro queen to have made it thus far; I represented my little island and I received all the love one could possibly wish for…. I came, I conquered and if you know me, then you know that’s just another story and you will be seeing a lot more from me.”

She also thanked Jamaica and the rest of the world for “your continued support!”

“It was your love, energy and positivity that made me unbreakable,” she tweeted after the pageant’s lighted dimmed and the reality of the moment sunk in.

Bajan super star Rihanna now has her own street in Barbados.

The Government of Barbados officially changed Westbury New Road, Bridgetown to Rihanna Drive on Thursday, November 30th in honor of the singer turned actress and entrepreneur.

Rihanna, born to a Bajan father and Guyanese mother, grew up on the same street and lived there until age of 16. Her family doesn’t live there anymore but it remains a major tourist attraction.

The singer, best known for his hit songs “Bombastic” and “It Wasn’t Me,” released his line last week, stating that it is his way of paying homage to the Kingston, Jamaica inner city community in which he grew up.

The clothing line includes T-shirts, tank tops, hoodies, caps and other products such as bumper stickers and pins. An official website, raetownapparel.com, has also been launched through which items from the clothing line will be marketed.

Wedding bells are ringing for Soca’s Queen of Bacchanal, Destra Garcia. Garcia recently took to social media to announce her engagement to long-time partner, manager and music producer, Brian Morris.  The proposal took place in Guadeloupe. No word yet, however, on the date of the nuptials.

Spice, Shaggy, And Sean Paul Heat Things up On GMA

Brazil hotel sector builds itself up for the World Cup – MiamiHerald.com