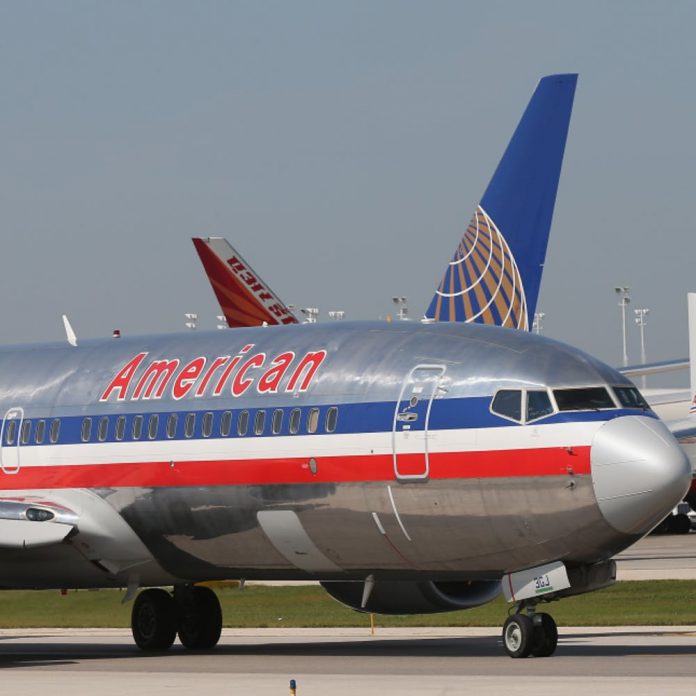 News Americas, NEW YORK, NY, Thurs. Mar. 29, 2018: In a CARICOM South American country, where air travel to and from the US has often been limited to one or two airlines, a US-based carrier has decided to bet on the destination.

American Airlines has announced plans to start flying to Guyana this December non-stop from Miami, pending government approval. AA’s Airbus A319 will begin flights  from Dec. 20, with tickets going on sale April 2nd.

“I am delighted that American Airlines will commence flying to Guyana in December. This will coincide with the launch of the newly expanded Cheddi Jagan International Airport and demonstrates a confidence in Destination Guyana not only as a desirable tourist destination but as an emerging oil economy as well,” said Minister of Public Infrastructure, David Patterson.

“The government has been working at various levels to provide more options to travelers to and from Guyana, to North America, with increased airlift, and American Airlines’ commitment to destination Guyana is a recognition of government’s work since coming into office in 2015,” he added.

AA will also add other South American cities to its routes from Miami.  They are: Pereira, Colombia, (PEI), and Cordoba, Argentina, (COR). The carrier will also add a new route to the Mexican city of Oaxaca, (OAX).

AA also recently announced new service between its hub at Philadelphia International Airport (PHL) and Mexico City (MEX) beginning July 5, which will enhance trans-Atlantic connectivity from Mexico. By expanding its footprint in MCLA with these new routes, American will offer up to 270 flights per day to the region.

“We’re creating a world-class customer experience and as the largest U.S. carrier in Mexico and South America, we are committed to offering more choices with the best schedules for our customers in the region,” said Vasu Raja, vice president, Network and Schedule Planning. “As we look to strengthen our network, we’re excited to add more nonstop flights to places like Buenos Aires, maximizing connections across our network.”

The new routes will be available for sale starting in April.