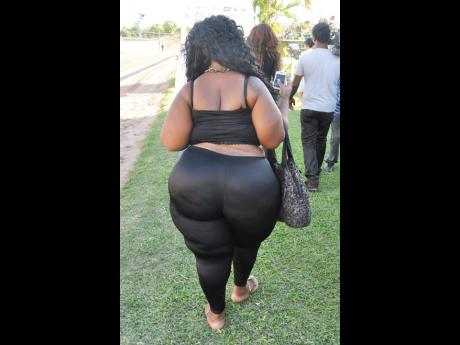 News Americas, Santiago, Chile, Fri. Jan. 27, 2017: A new report by the Food and Agriculture Organization of the United Nations (FAO) and the Pan American Health Organization (PAHO) has identified obesity as a major problem in the Caribbean and Latin America. Here are the Caribbean nations the report, ‘The Panorama of Food and Nutrition Security in Latin America and the Caribbean,’ says, has the fattest people:

Barbados was second on the list with the report putting the obesity rate on the island at 36 percent.

Coming in at third on the list of islands with the fattest Caribbean people is Trinidad and Tobago with 31 percent obesity in its population.

The tiny Caribbean island of Antigua and Barbuda rounds out the top four list of islands with the fattest Caribbean people at 31 percent as well.

The report also noted obesity affects 140 million people – 23 percent of the region’s population – and that the highest rates are to be found in the four Caribbean nations. Health experts blamed processed and junk foods and consumption of foods high in sugar for the epidemic.

“The alarming rates of overweight and obesity in Latin America and the Caribbean should act as a wake up call to governments in the region to introduce policies that address all forms of hunger and malnutrition by linking food security, sustainability, agriculture, nutrition and health,” said FAO’s Regional Representative Eve Crowley.

Goldman book was not meant to be an expose: author