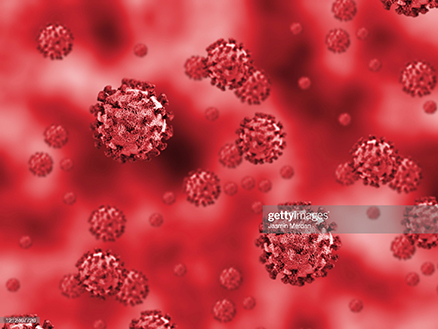 News Americas, PORT-OF-SPAIN, Trinidad, Tues. Dec. 7, 2021: A newborn baby is the latest fatality of the dreaded COVID-19 virus in the oil rich Caribbean nation of Trinidad and Tobago.

The Health Ministry in its latest bulletin Monday, said that the newborn girl was one of the 19 people who died of the virus over a 24-hour period. The ministry said the people who died were 12 males and five females including the baby.

The baby girl has become the youngest person to die from COVID in this country since the pandemic began in March 2020. Last month two boys, both age 7, died from the disease.

The Minister of Health also stated that 14 children under the age of one had been admitted to the hospital for COVID.

Health authorities also warned that seven maternal deaths have been recorded since the start of the year from the virus. Four pregnant women died from COVID-19 according to the Director in the Directorate of Women’s Health Dr Adesh Sirjusingh, who also said 1,002 pregnant women contracted the disease.

The death toll from COVID-19 in T&T now stands at 2,281, since the first case was recorded in March last year.

According to the bulletin, Trinidad and Tobago recorded its second highest daily number of new cases Monday, with 801 cases reported from samples taken between December 3 and 5. There are now 12,702 active cases and the number of positive cases since March last year is 75,935 cases, of which 60,947 people have recovered.

After 17 years in jail, murder convict tells how prison changed his life

Stakeholders welcome new CoP but warn of tough times ahead