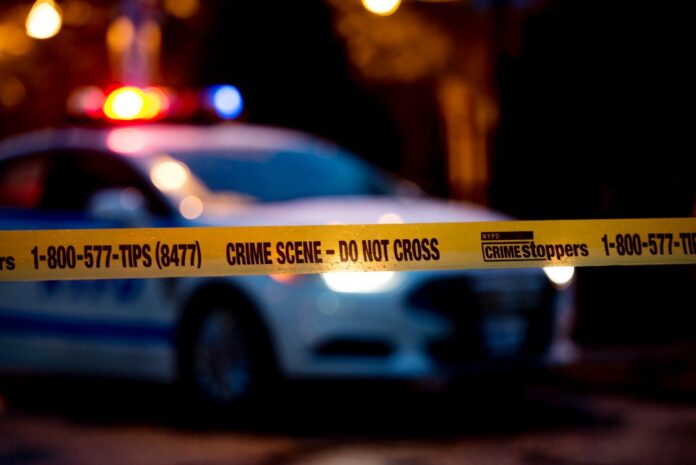 NEWS AMERICAS, BROOKLYN, NY, Tues. Sept. 8, 2020: A Barbados-born immigrant and her 6-year-old son are among five people recovering from gunshot wounds after dozens gathered for an unofficial West Indian carnival celebration in the wee hours of Labor Monday morning in Brooklyn, New York.

The woman was identified as 47-year-old Patricia Brathwaite who was shot near an unofficial street party at around 3 a.m. Monday in Crown Heights near Nostrand Avenue and Crown Street. The party came even though organizers of both J’Ouvert City International, the group that organizes the annual J’Ouvert early morning mas event, and the West Indian American Day Carnival Association, which organizes the annual Labor Day carnival in Brooklyn, both announced there would be no formal public events this year because of the pandemic.

New York’s Mayor Bill DeBlasio even said last week that members of the New York Police Department would patrol central Brooklyn to make sure J’Ouvert and West Indian Day revellers do not take their celebration to the streets of New York City. But a few hundred people took it upon themselves to party in the streets anyway early Monday morning.

Police say shots rang out around 3 a.m. and the boy and his Caribbean immigrant mother were shot while getting out of a cab near their home. Brathwaite, who also has a college-age daughter, Marisa, who recently went off to school at SUNY Morrisville in upstate New York, was shot through the foot. The boy was shot in his left leg, but the injury was non-life-threatening, police said.

Three men were also shot, two critically, police said.  Kelly Barthold, 34, was shot  in his lower right leg, just above his ankle. All five were transported to Kings County Hospital.

It appears “we had two individuals pull out firearms and just start shooting at a crowd,” NYPD Chief of Detectives Rodney Harrison told press a few hours after the incident.

The shooting is believed to be gang-related, but it’s unknown who was the intended target. Police took into custody two men   a 15-year-old and a 21-year-old – but neither have been charged in the shooting since it appears their guns had not been fired.

The investigation is ongoing and the NYPD is asking anyone with information to contact @NYPDTips at #800577TIPS.

Here’s What This Caribbean Roots Senator Is Saying About Dreamers