Home Breaking News Caribbean Immigrant Gets Over 13 Years In U.S. Jail For Drugs 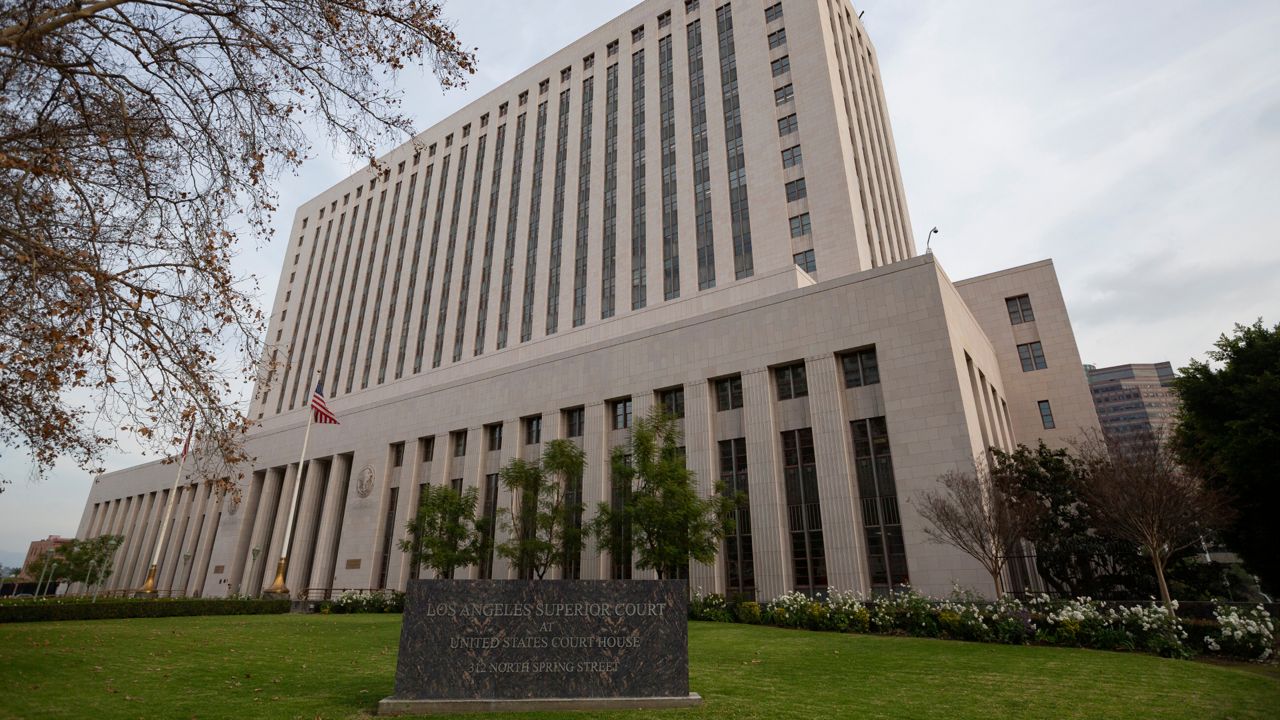 News Americas, LOS ANGELES, CA, July 8, 2022: A Caribbean immigrant will spend the next 13 plus years or 165 months in a U.S. federal prison for supplying a JetBlue flight attendant with nearly 60 pounds of cocaine that she attempted to smuggle onboard a flight at Los Angeles International Airport.

Gaston Brown, 42, of Clarendon, Jamaica, was sentenced on Thursday by United States District Judge Christina A. Snyder. A federal grand jury had indicted Brown in January 2017, charging him with two counts of conspiracy to possess and distribute cocaine, one count of unlawful use of a means of identification, one count of use of a counterfeit access device, and one count of aggravated identity theft. At the conclusion of a four-day trial in February 2018, a jury found Brown guilty of all charges.

On six occasions between October 2015 and March 2016, Brown paid JetBlue flight attendant, Jamaican Marsha Gay Reynolds, 35, a former beauty queen of Jamaica, New York, to transport cocaine and drug money across the country. Brown paid her to carry the drugs and cash in suitcases through “known crewmember” checkpoints at LAX and New York’s John F. Kennedy International Airport. As a known crewmember, Reynolds was subjected to much lighter screening at airport security checkpoints and would be able to transport the cash and cocaine without being stopped.

To evade detection by law enforcement, Brown, an undocumented immigrant and convicted felon, used identities he had stolen from two mentally disabled men so he could meet Reynolds in the “sterile” area of the airport, past security. While in the airport’s sterile area, he retook possession of the drug- and cash-laden suitcases, and traveled across the country with them, undetected.

On March 18, 2016, Brown supplied approximately 27 kilograms (59.5 pounds) of cocaine to Reynolds. She then attempted to board a JetBlue flight in Terminal 4 at LAX. After showing her official badge and identification to the Transport Security Administration officer on duty at the known crewmember checkpoint, Reynolds was randomly selected for additional screening. Reynolds was then escorted to a secondary screening area. Upon arriving at this checkpoint, Reynolds dropped her luggage, removed her shoes, and fled the area, running down an upward-traveling escalator and away from TSA officers.

Reynolds eventually surrendered herself to the Drug Enforcement Administration at John F. Kennedy International Airport in New York on March 23, 2016. She remained in custody while her case was pending and ultimately pleaded guilty in December 2016 to one count of conspiracy to possess and to distribute cocaine. In April 2018, she was given credit for time served and was released. Brown was indicted for the charges in this case while in federal custody for attempting to illegally re-enter the United States in April 2016 following deportation.

Caribbean Urged To Step Up Efforts Against Hunger, Poverty & Inequality...