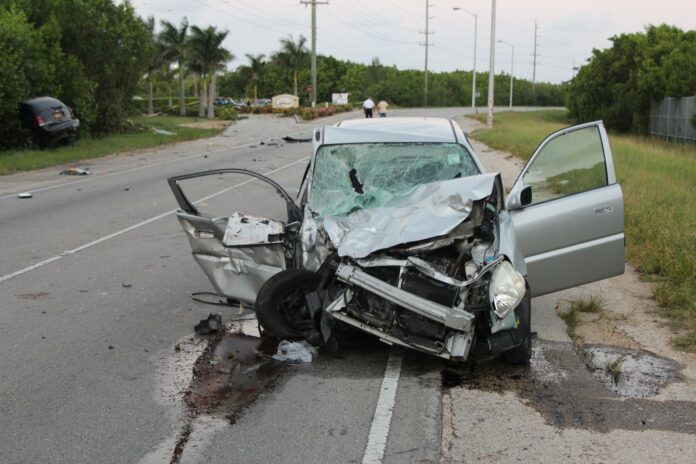 News Americas, NEW YORK, NY, Mon. May 3, 2021: More than 20 people were arrested in the Cayman Islands for a DUI over the last three months. Of those arrested, many of them were found to have breath test results that were way over the .100 limit. One result even yielded blood alcohol levels of .300. Police have since increased the number of patrols especially during nights and weekends.

Locals and tourists alike are encouraged to seek alternative modes of transportation if they plan to go out drinking. This is especially important in light of the zero tolerance approach of the Royal Cayman Islands Police Service when it comes to DUIs.

For first-time offenders, a fine of CI$1,000 is imposed as well as a year-long driving license suspension or six months of jail time. The imposed fine, license suspension, and jail time increase with the number of violations. There are also aggravating circumstances such as a wrongful death that could also dramatically increase the gravity of the sanction.

However, the sad truth is that even when most people are already aware that driving under the influence is dangerous and illegal, many do it anyway, and don’t fully understand the severity of the consequences of these actions. It’s one thing to read the law, and another thing to fully understand how a DUI conviction will have a lasting adverse impact on your life.

Loss of Privilege and Routine Disruption

Losing your driving privileges is more impactful than it sounds. Depending on the circumstances of the accident, you could have your driving license suspended or revoked. This will have a significant impact on your life when you use your car to commute to work or school. Even when there are some states that grant hardship licenses, your driving privileges are significantly hindered. Your mobility will be hampered, which would also mean that you’re going to be forced to make significant changes to your routine. Some Cayman Islands immigrants lose their work visa and are even detained in immigration.

A DUI conviction will also hurt your reputation. Not only will you be perceived poorly in your neighborhood, but this will also hurt your chances of securing a job, applying for a loan or mortgage, and for some professionals, it may even kill your career. Doctors and nurses also get their licenses suspended when they get a DUI conviction, and they rarely ever recover from such a blow to their career.

Anyone involved in a car accident has a high risk of developing post-traumatic stress disorder (PTSD). This is further compounded with guilt when the accident results in a wrongful death. All of these things will affect other aspects of your life such as your work, your relationships, and even your self-image, and this adverse effect will significantly hinder your ability to function properly. Psychological trauma also costs a lot of money to treat.

Apart from the initial fines that the court imposes on violators, there are many recurring expenses that are going to cause a great strain on your finances. If convicted, you’re going to have to pay for the attorney’s fees of both parties on top of damages that are awarded to the respondent by the court. These expenses will weigh much heavier if you aren’t covered by an insurance policy.

Depending on the circumstances of the accident, you’d also be obliged to compensate other parties for personal injuries and property damage. Medical expenses include the initial cost of treatment as well as the recurring cost to maintain treatment. The average DUI conviction costs anywhere between $13,000 to $27,000 total. It’s for this very reason that DUI lawyers like the ones from the Puget Law Group are extremely important to ensure that victims are able to secure their fair and full compensation.

Why are the penalties so high?

The primary reason that the penalties for a DUI are so high is because most people are aware of the effects that alcohol has on the brain. It impedes judgement, perception of time and space, and reaction time. There are even some propositions for treating a DUI with the same severity as murder, as DUI convicts make a conscious decision to put other lives at risk. The case of People V. Heidgen is a prime example of this.

The Royal Cayman Islands Police Service requests that residents and tourists stay off the roads when they’re intoxicated. A few minutes spent waiting for a cab is leagues more preferable over ruining your life and the lives of others.

Are Prince William and Kate Middleton on a Family Holiday in Mustique?

What Do You Pack For A Seven-Year Trip? – NPR