News Americas, NEW YORK, NY, Thurs. June 10, 2021: Chicago has announced plans to honor its Caribbean founder with a park, a Riverwalk and an annual festival.

Through this plan, a private developer will invest $10 million, and the city will invest $30 million for the development of DuSable Park, and creating the DuSable Riverwalk, as well as the establishment of the annual “DuSable Festival.”

The city’s comprehensive plan designates three sites that have been identified for development for their prominence and proximity to the site of the DuSable homestead.

The city will also install a monument to honor DuSable downtown near DuSable Bridge. The last component of the City’s comprehensive plan includes establishing an annual “DuSable Festival” to celebrate the legacy of DuSable and his wife Kitihawa. The festival will allow the city to highlight the importance of DuSable and the Potawatomi nation, who are native to this region. The city will identify artist/artist team consultants to develop the public art master plan for DuSable to galvanize community groups and stakeholders around this effort.

Through the city’s targeted investment, the Chicago Park District looks forward to the design process, which includes establishing a Request for Proposal (RFP) to identify a park designer. This RFP process is set to begin later this year. Additionally, the city identified DuSable Point on the Riverwalk, where a monumental, representative sculpture and tribute to DuSable and Kitihawa will be developed where the main branch of the Chicago River meets the south and north branches. Part of this development will also include educational programming for tour guides and school groups.

“For far too long, the contributions of Black people both here in Chicago and across the country have gone overlooked and underappreciated—making it all the more important that we fully honor Jean Baptiste Point DuSable, the Black immigrant from Haiti who founded the settlement that would later become our city,” said Mayor Lightfoot.

Point du Sable was born in Saint-Marc, Haiti in 1745. During his career, the areas where he settled and traded around the Great Lakes and in the Illinois Country changed hands several times among France, Britain, Spain and the United States. Point du Sable married a Native American woman, Kitiwaha, and they had two children. In 1779, during the American Revolutionary War, he was arrested by the British on suspicion of being an American Patriot sympathizer. In the early 1780s he worked for the British lieutenant-governor of Michilimackinac on an estate at what is now the city of St. Clair, Michigan north of Detroit.

Point du Sable is first recorded as living at the mouth of the Chicago River in a trader’s journal of early 1790. By then he had established an extensive and prosperous trading settlement in what later became the City of Chicago. He sold his Chicago River property in 1800 and moved to the port of St. Charles, where he was licensed to run a ferry across the Missouri River. Point du Sable’s successful role in developing the Chicago River settlement was little recognized until the mid-20th century. 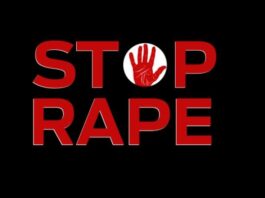 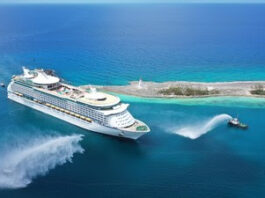 Adventure Is Back: Royal Caribbean Makes Long-awaited Return To The Caribbean 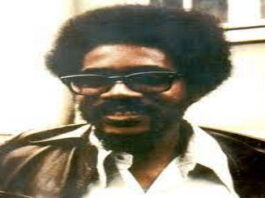