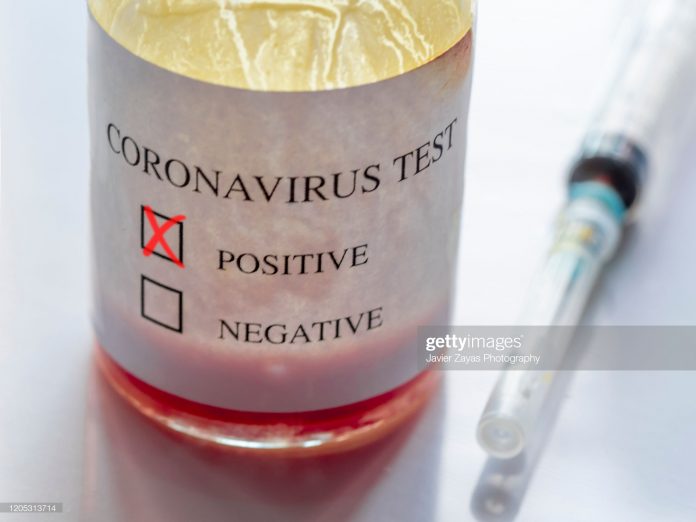 Reports from the South American CARICOM nation of Guyana has confirmed that the country, which has been wracked by post-election violence and tension, has not only confirmed its first case of COVID-but has also recorded the region’s first death from the virus.

The victim, according to the Guyana Kaiteur News, is a woman said to be in her 50s and suffering from underlying conditions including diabetes and hypotension. She was pronounced dead at the Georgetown Public Hospital [GPHC] yesterday and the cause of death confirmed last night.

Reports suggest that the woman travelled from New York before March 9, 2020.

The news pushed the number of confirmed COVID-19 cases in the region to 18.

French Guiana and the Dominican Republic lead the region with 5 confirmed cases each while Martinique has reported three cases.

Saint Martin has two and St. Barths and Jamaica one each.

The infected person in Jamaica is an employee of the US Embassy in Kingston who recently returned home after travelling to the UK.

The Caribbean has gone from being coronavirus free to over a dozen cases in just over a week. Guyana is now the second English-speaking CARICOM nation to report the virus.

The uptick could have serious consequences for the region’s economy and its tourism sector, considered the bread and butter for most countries in the Caribbean and CARICOM region.

Only half of Canadians travel with health insurance – Globalnews.ca