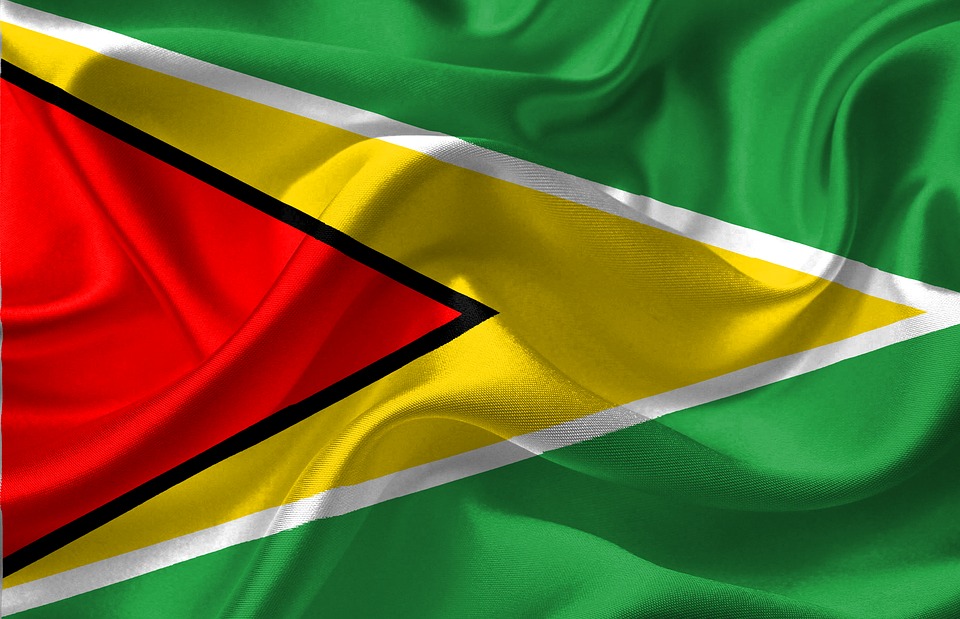 News Americas, WASHINGTON, D.C., Tues. May 26, 2020: The U.S. has extended congrats to Guyana, which celebrates its 54th Independence Day while reiterating the need for a transparent recount.

U.S. Secretary of State, Mike Pompeo, offered the message of congrats noting that “Guyana stands on the brink of a new and more prosperous era.”

But Pompeo wasted no time in again urging the government “to respect the wishes of the voters, as peacefully expressed in the March 2 election.”

“Any recount should be conducted in a free, fair, transparent, and credible manner,” he stated.

Pompeo’s comment and the country’s independence anniversary comes as the tally on the recount moved to 1,206 of 2,339 boxes Monday, with just five of the original 25-day schedule remaining.

8004 non-immigrant visas issued locally by US Embassy in 2022

Court clerk jailed for attempting to pervert course of justice