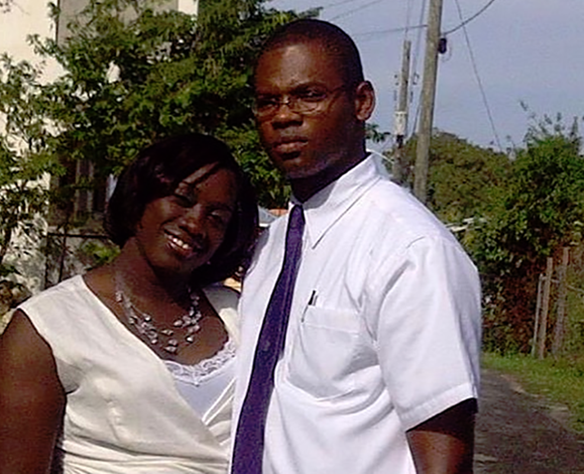 Jamaican national Kofi Cockburn has signed with the Illinois men’s basketball team at the University of Illinois.

T&T’s Commissioner of Police, Gary Griffith, has slammed the island’s local media for being “unfair to him.”

The murder rate in the twin-island Republic of Trinidad and Tobago now stands at 164 in 113 days.

Reports from Anguilla indicate Gavin Hapgood claimed the worker he killed pulled a knife and tried to rob him causing him to fight back.

Mehul Choksi, one of the co-accused in the multi-crore Punjab National Bank scam, says he cannot travel due to a medical condition.

Police in Grenada are investigating the brutal rape of a woman in her late 80s, an incident that sent has shocked many.

U.S. Customs agents have seized 1,776 pounds of cocaine inside a go fast vessel in Puerto Rico.

Mexico has detained nearly 400 Central American migrants travelling through the country trying to reach the US border.

And come next month, many in the US will be able to buy Jamaican mangoes as the country begins exporting the fruit.

Jil Sander – who will take the reins?

Venezuelan Leader and Opposition Meet in Bid to Ease Tensions