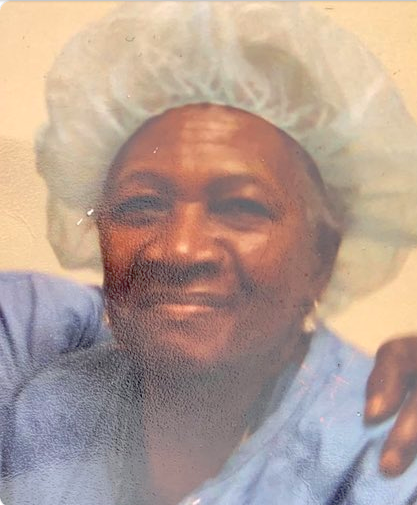 The search is on for the killer of Barbados immigrant Eleanor Maloney, a bystander killed Saturday in a triple shooting in Mattapan, Boston.

The trial of the former cop who killed St. Lucian immigrant Botham Jean has been delayed until September 23rd.

A San Antonio Sheriff has confirmed that charred remains of a body found is not missing Jamaican national Andreen McDonald.

Health officials in Guyana have reported a leptospirosis outbreak among Chinese workers at Guyana Manganese Inc.

Rapper Harvey Justice III, is threatening to sue Rihanna’s father for fraud and breach of contract.

Interpol has confirmed that wanted Argentine businessman, Alberto Samid, has been detained in Belize.

Two former air force pilots have been sentenced to six years in prison by a French court for cocaine find in the Dominican Republic.

The Dominican Republic received a whopping 635 million in remittance from migrants in the US in 2017, World Bank data shows.

Ecuador’s foreign ministry has denied it has reached an agreement with the British to jail Julian Assange if he leaves its London embassy.