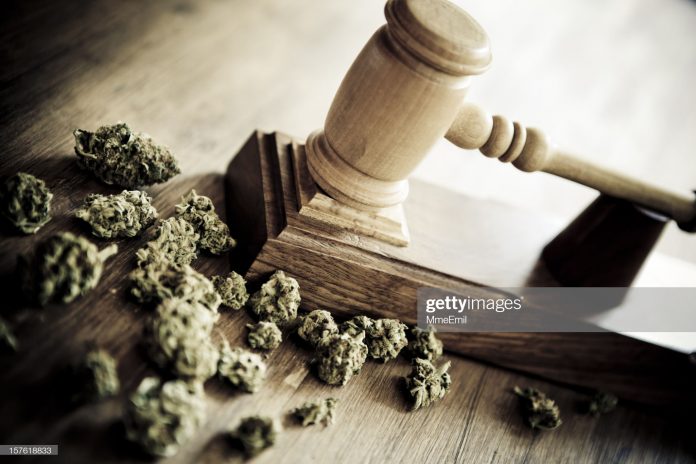 The St. Kitts and Nevis government will today introduce new legislation aimed at legalizing marijuana for “medicinal and scientific, religious and recreational purposes.”

Qatar Petroleum says it has agreed to acquire a stake in Total SA’s two oil and gas blocks offshore Guyana, but the South American country’s government said it was still reviewing the deal.

Some 10.2 kilograms of cocaine has been found on a vessel at a container terminal in Kingston, Jamaica with a street value of almost USD 100,000.

British Army sergeant Lee Humphreys has been jailed for five years in Belize for killing a Salvadoran diner in September of 2016.

The Haitian government has launched a commission of inquiry into concerns of corruption at its embassy in Nassau.

The Canadian Embassy in Havana is reinstating some visa and biometric services after months of pushback from Canadians and Cubans.

Retired Red Sox legend David Ortiz took to Instagram for the first time since his shooting Monday, to write that being home safe, with his family, is “priceless.”

At least 52 people have been killed in a prison riot in Brazil’s Para state, which saw rival gangs battle for five hours, officials say.

Rihanna Bares All In Cuba

Condoleezza Rice is Right About Immigration, and the Nostalgists Are Wrong – Town Hall

Is ‘Exoticism’ A Dirty Word? Some Thoughts On Travel Writing – WBUR