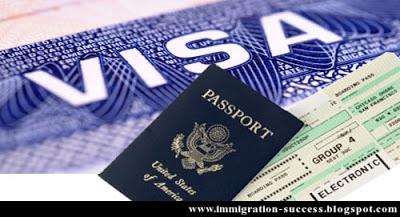 News Americas, NEW YORK,NY, MON, JUNE 3, 2019: Here are the top news making headlines from the Caribbean, Latin America and their Diasporas for this Monday morning, June 3, 2019:

Caribbean and other applicants for US visas will have to submit their social media details under newly adopted rules.

The island of Barbados has seen its murder rate for 2019 spike to 26 with the murder of 24-year-old Ashantio Blackman.

Maryland couple Edward Holmes and Cynthia Day have been found dead in their hotel room in the DR.

A panel of judges on Friday accused Haitian President Jovenel Moise of being at the center of an “embezzlement scheme.”

Guyana-born revolutionary rights former WPA member and activist Andaiye has lost her battle with cancer at the age of 77.

In a blow to Venezuela, Russia has withdrawn key defense advisers from the South American nation.

Brazilian football star Neymar has denied an accusation that he raped a woman in Paris on May 15th.

Rihanna is again heating things up on Instagram with pieces from her new lingerie line.

West Indies, fresh on their win over Pakistan are now set to face Australia this Thursday in Nottingham.

And rocker Cody Simpson, Ashanti and Machel Montano were among those who rocked out in Antigua for a good cause Saturday.