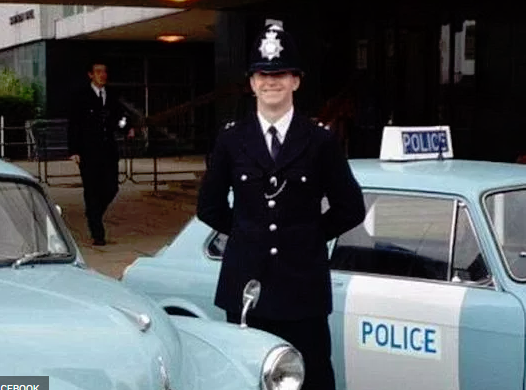 News Americas, NEW YORK,NY, FRI. MAY 24, 2019: Here are the top news making headlines from the Caribbean, Latin America and their Diasporas for this Friday morning May 24, 2019:

A British cop has been found guilty of spiking a student’s drink and “violently” raping her on the Caribbean island of Antigua. Lee Martin-Cramp  is now facing life in jail after a jury took just three hours to come back with a guilty verdict in Antigua.

A Virginia Beach woman with a criminal history of fake lottery scams has pleaded guilty to fraud charges in connection to a Jamaican lotto scam.

Botham Jean’s parents, in a new interview, say the shooting of their still feels ‘as if it just happened.’

A UK visitor charged with slapping Barbados woman was saved by CCTV footage as charges against him were dismissed.

China’s Embassy in the Dominican Republic has accused the United States of trying to interfere in its relations with the Caribbean nation.

Trinidad and Tobago’s PM says the country’s migrant policy towards Venezuela will have to be adjusted as TT can only provide limited help.

Curaçao has asked the Netherlands for financial support to bear the costs for the deportation of Venezuelans.

Antigua & Barbuda has recalled all its machine-readable passports.

The Bahamas’ murder toll so far this year has reached 33.

And a Belize born Dean of Academic Affairs for Trinity College, is advocating for more minority representation on US faculties.

Hennessy Artistry Back in Barbados!