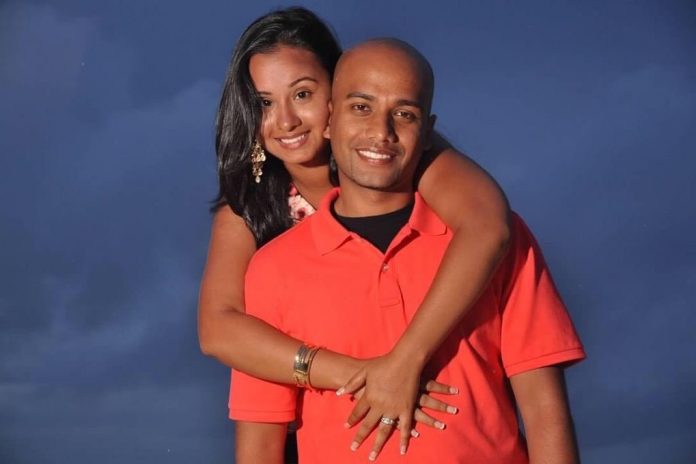 News Americas, NEW YORK,NY, Weds. May 8, 2019: Here are the top news making headlines from the Caribbean, Latin America and their Diasporas for this Wednesday morning, May 8, 2019:

A GoFundMe for Guyana born NYPD officer Vincent Persaud, who was killed in an accident last week, has so far raised over US$27,000.

An American Airlines flight from Jamaica blew out a tire and was forced to make an emergency landing at the Miami Airport Tuesday.

A lawsuit has been filed against Carnival cruise lines after a Florida neurosurgeon under the US Helms-Burton rule.

With an investment of EC$1.3 million, the Grenada government has become the fifth shareholder of regional carrier, LIAT.

Some 42,000 Venezuelans have fled to Aruba and Curacao to escape the economic woes there according to the Int. Organ. for Migrants.

A female crew member who had tested positive for measles is now healthy but the Scientology ship remains quarantined.

Chris Gayle has been named the vice-captain of the West Indies cricket team for 2019 World Cup, beginning May 31st.

Another Caribbean Island Kicks Off Its COVID-19 Vaccination Program

A Barrage of Beef, Argentine Style

Obama- willing to work with House on immigration reform – Reuters