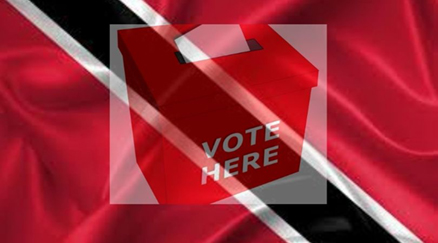 PORT-OF-SPAIN, Trinidad, Fri. July 24, 2020, Trinidad Guardian: A total of 150 candidates will contest the August 10, 2020 general election in the Caribbean twin island Republic of Trinidad and Tobago, the Elections and Boundaries Commission (EBC) says.

Two independent candidate are presenting themselves in the constituency of Tobago West.

The following is a listing of the political parties and the number of candidates contesting the upcoming elections:

· The Movement for Social Justice – 5

· The Movement for National Development – 3

· The National Coalition for Transformation – 2

· The Democratic Party of Trinidad and Tobago – 1

· The Nationwide Organization of We the People – 1

· The Trinidad and Tobago Democratic Front – 1

According to information from the EBC, a candidate has to poll no less than one-eighth of the total number of votes in the electoral district to get his/her deposit back. Election Rule 9 (2) outlines that the deposit is $5,000. The EBC has collected a total of $750,000 for this year.