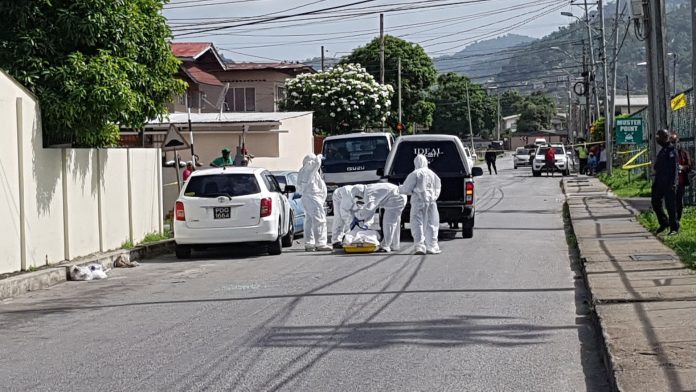 The murder rate in the twin-island Republic of Trinidad and Tobago reached 200 yesterday following the murder of 8 people.

Eight people were murdered at three locations between 8 a.m. and 10 a.m. in Arima and St Augustine and police say the killings are connected and are apparently reprisal gang killings.

T&T Police Service data released for this year show there were 25 murders in January 27 in February and 31 in March followed by 32 in April and 29 in May even as the country remains in a state of lock-down because of the COVID-19 pandemic. That’s 144 in the five months of 2021.