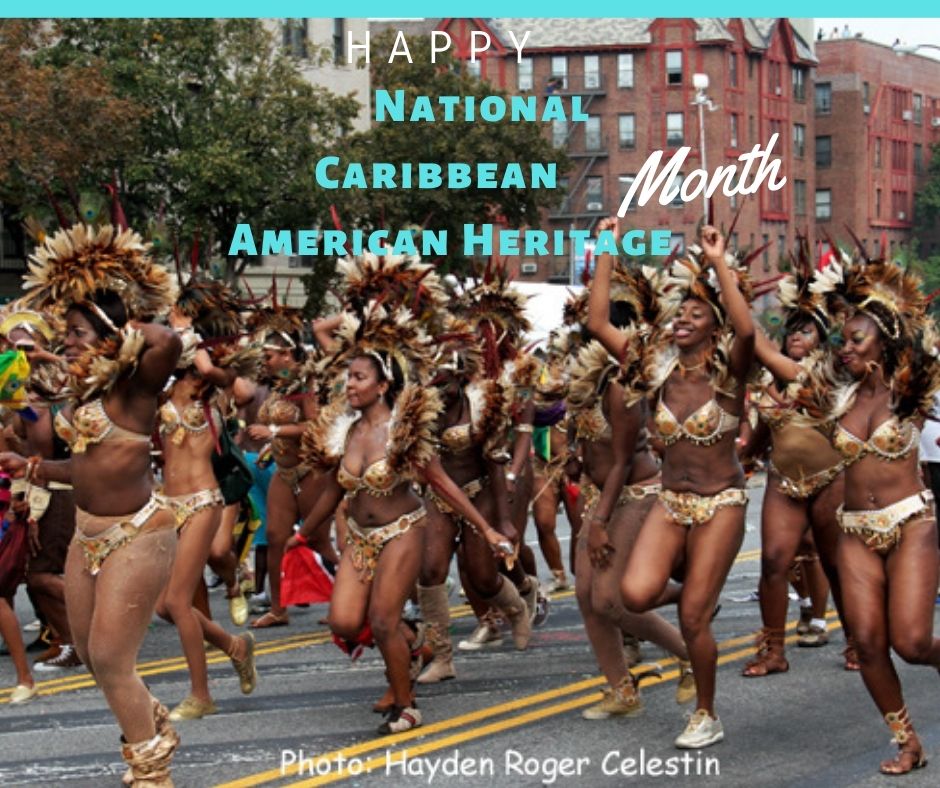 News Americas, NEW YORK, NY, Fri. June 4, 2021: It’s another Caribbean American Heritage Month in the United States, coming just on the heels of Asian American Heritage Month. But so far, Google data and searches shows minimal interest, despite the fact that it’s the 15th year since the Month became a reality and was proclaimed officially by former US President George W. Bush.

Interest has peaked mostly in the past 7 days with the majority of the searches being in the District of Columbia, Maryland, Florida, New Jersey and New York.

The majority of persons, some 70 percent, queried: “When is Caribbean Heritage Month,” while 50 percent equally searched for “caribbean month” and “caribbean heritage month.”

Some 100 in Georgia also looked up ‘caribbean American heritage.’

There are millions of Caribbean Americans in the United States whose heritage runs back to slavery. They include slaves from Barbados who were brought to the US to work on South Carolina plantations; the founder of Chicago, Jean-Baptist-Point Du Sable and America’s Greatest immigrant and the US’ first secretary of the treasury, Alexander Hamilton.

Today, Caribbean Americans make up a large percentage of the black voting population and are put at over 10 million nationally conservatively and are in every facet of life in America. They were at the frontline of the battle against COVID-19 with the first person in the US to receive a COVId-19 vaccine being a nurse born in the Caribbean even as thousands lost their lives to the disease.

The month-long observance is meant to promote the rich culture and heritage of the Caribbean American people and their contribution to the United States of America.

FACTS ABOUT BLACK CARIBBEAN IMMIGRANTS IN THE US

CARIBBEAN AMERICANS IN US HISTORY