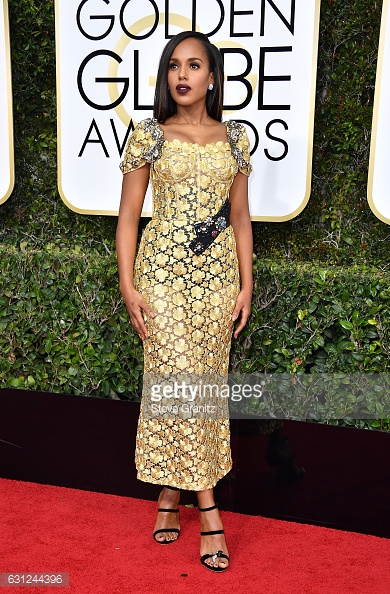 News Americas, LOS ANGELES, CA, Mon. Jan. 9, 2017: At least four Caribbean-roots actresses were among the attendees at the 74th Annual Golden Globe Awards at The Beverly Hilton Hotel on Sunday, January 8, 2017 in Beverly Hills, California. Among them was Actress Kerry Washington, who has Jamaican roots and who was a nominee for Best Performance by an Actress in a Supporting Role in a Series, Limited Series or Motion Picture Made for Television for Confirmation, but did not win. Washington slayed in this Dolce & Gabbana number. 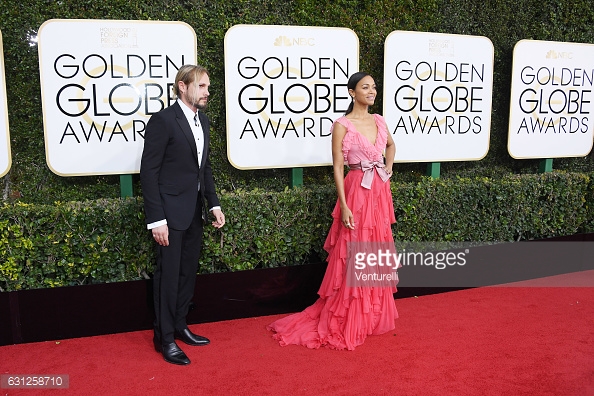 Scenes From The Protests In Martinique And Guadeloupe