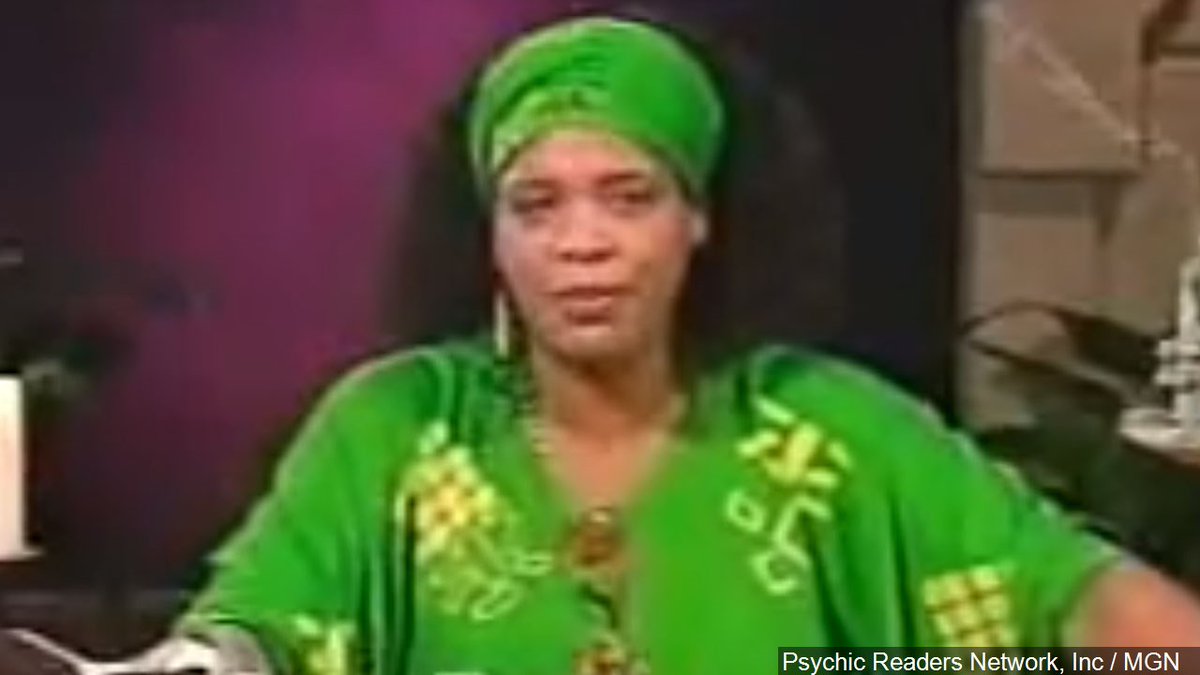 News Americas, MIAMI, FL, Weds. July 27, 2016: A TV psychic who became famous for her Jamaican accent as Miss Cleo, has lost her battle with cancer.

Youree Del Cleomill Harris, aka Miss Cleo, died Tuesday after a battle with the disease in a hospice in Palm Beach County, Florida, her William Cone Jr. told NBC News. She was 53.

Harris gained notoriety in the late 1990s as the face of the Psychic Readers Network, wearing colorful headdresses and speaking in a thick — and fake — Jamaican accent.

“You can’t fool Miss Cleo!” the commercials stated as she ended each ad with a Jamaican tinged accent that urged: “Call me now!”

In a revealing interview with VICE News in 2014, Harris said the now-defunct Psychic Readers Network took in $24 million a month for two years. Her pay, however, was paltry in comparison, she said.

Harris was born in Los Angeles to Caribbean parents. She was a playwright by profession though she had insisted she had a gift and worked as a spiritual adviser. On Instagram, she called herself a “seer.”

The hotline company and its later incarnation was sued and accused of deceptive practices before the owners settled with the Federal Trade Commission in 2002.

In 2006, she gained attention for coming out as a lesbian.